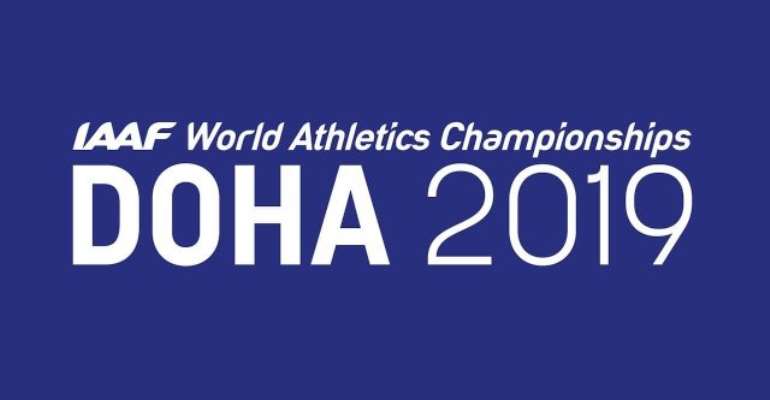 We focus on six very good reasons why this year’s championship will provide an unforgettable 10 days of action.

1. QATARI STARS
Nothing quite lights up a World Championship than a home winner and the 2019 edition in Doha has a pair of noteworthy gold medal contenders.

In the men’s high jump all eyes will be on Qatari superstar Mutaz Barshim, who after a lengthy injury lay-off is slowly returning to form and will defend his world title in front of his passionate home fans.

The host nation’s other heavyweight performer is 400m hurdler Abderrahman Samba, who last year advanced to No.2 on the world all-time list with a thunderous 46.98 clocking in Paris.

2. COOLING SYSTEM
Much has been made of the hot conditions likely to greet the athletes at the World Championships in Doha.

However, local organisers should take enormous credit that they have sought to address the problem by creating a state-of-the-art cooling system at the host venue, the Khalifa International Stadium.

Last year during an impressive demonstration of the innovative technology, track temperatures were set to a pleasant 24-26C via the revolutionary technology which will guarantee optimal conditions for the athlete and fans alike. Should it be necessary, the technology will likely prove a major hit.

3. SPONSOR LOGOS
The 2019 edition of the IAAF World Championships is all about innovation and for the first time national teams will be permitted to display a logo of a sponsor on their kit.

While many may not view this as a hugely significant moment, it as an opening of the door which could make a significant mark on the sport.

“We only have really big global moments every two years,” says IAAF President Sebastian Coe. “We have to absolutely maximise every bit of financial potential in our sport through those venues, and we wanted this to be a much more equitable process.”

4. MIDNIGHT MARATHONS
To avoid the intensity of the daytime heat, the decision has been taken to scrap morning sessions with the introduction of split evening sessions with one-hour intervals to allow for entertainment and family activities across the 10-day programme.

The event will see the inaugural mixed 4x400m relay at a World Championship but one of the biggest innovations will be the men’s and women’s marathons, which are scheduled to start at midnight.

World marathon record-holder and multiple world champion Paula Radcliffe is relishing the prospect. “It’s exciting from a competitor’s point of view because it’s unique and offers the best conditions for the athletes,” said the 2005 world champion.

“It’s rare that people think about the best conditions for the athletes to race in. That has been done here and it will celebrate the iconic Doha skyline and the way it all lights up along the Corniche at night.”

5. NEXT GENERATION
It may be the first IAAF World Championships not to feature Usain Bolt for 16 years but the galaxy of new emerging star athletes on show will ensure Doha will prove a real hit.

The next generation is led by the likes of US sprint aces Noah Lyles and Michal Norman. On the women’s side, watch out for triple sprint European champion Dina Asher-Smith of Great Britain and Kenyan steeplechase sensation Beatrice Chepkoech. 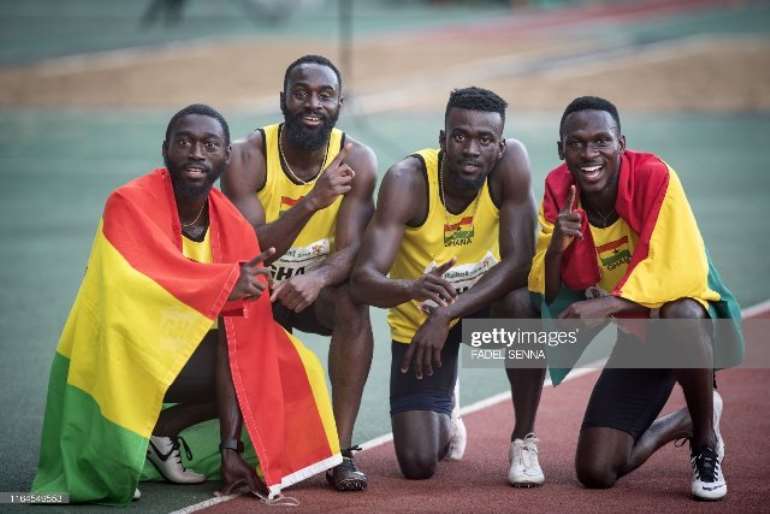 6. GHANAIAN INTEREST
Ghana will be represented by a 10-member team for the 2019 IAAF World Athletics Championship consisting of:

Men’s 100m – Joseph Paul Amoah.
The incredible performance by these 10 athletes at the 2019 African Games in Morocco has stirred a nationwide interest in Team Ghana ahead of the Championships. The 4x100 men’s relay qualified with a time ranked 16th, the 4x100 women’s relay qualified ranking 9th and Joseph Paul Amoah heads into the Championship with a time that ranks him 16th.

Ghanaians will be cheering these athletes on as the general feeling amongst the vast majority is that there is so much potential considering how young the team is. The hope is that this will be the start of a new generation of Ghanaian athletes who can conquer Africa and eventually the world.