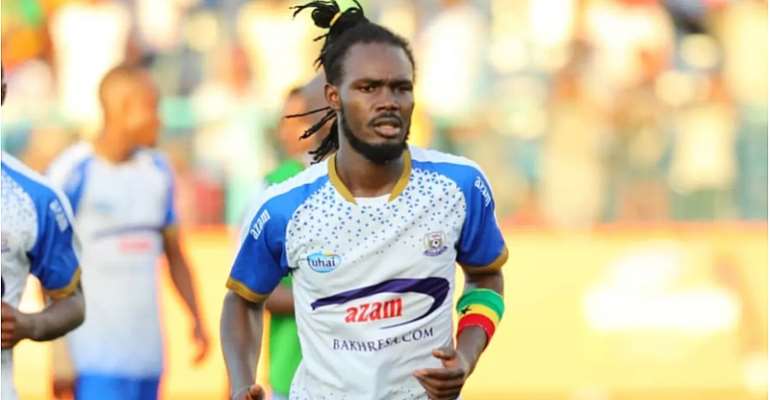 One of the good things with Tanzania giants, Azam, is the aspiration for talents from outside, especially from neighbouring countries and West Africa.

After just 11-years in the Tanzania top flight, Azam has risen to become one of the giants of Tanzania, and third force besides Young Africans and Simba, largely due to their investment in youth players and infrastructure at their Chamazi complex.

In recent past, the club has been attracted by players from Ghana, and most of them have played integral roles in the fortunes having established themselves as regulars and influential players in the squad. In the past four years, no less than seven players from the West African country have had varied spells with some leaving for pastures anew. 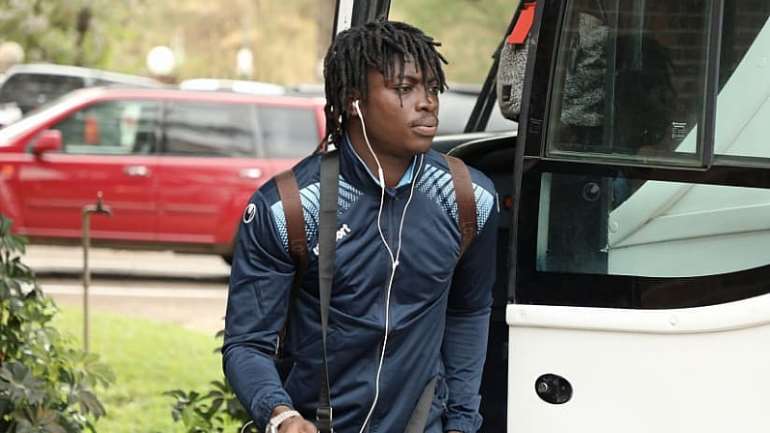 Abalora, who joined in 2017 from West African Football Academy and now first choice goalkeeper, is loving his spell with the Chamazi outfit with a couple of titles to show for such as Mapinduzi Cup (twice), one CECAFA Kagame Cup and FA Cup.

“I have been working hard every day to become number one. I can see my career is growing each day. We are doing well in the domestic league and in zonal competitions,” he told CAFonline.com in Dar es Salaam.

“The Tanzania league is very competitive, and we managed to finish second and third the past two seasons. Azam as a club is growing and my future is bright here.”

The 23-year old feels at home with compatriots Yakubu and Amoah joining, with the presence of the duo whose partnership at the rear has transformed Azam to amongst the best defensive setups in the Tanzanian top flight. 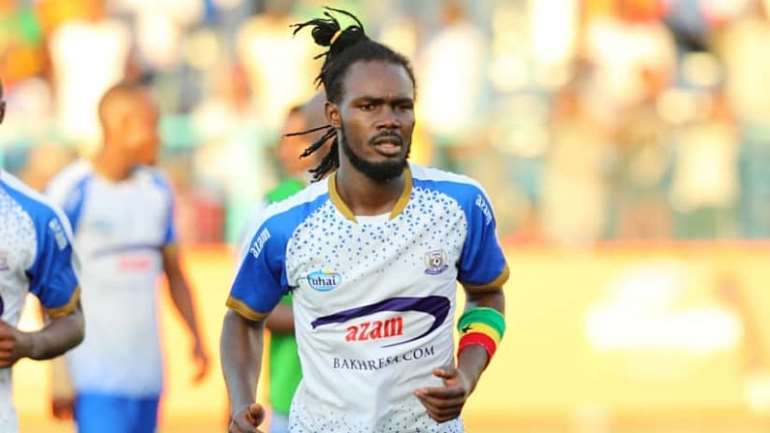 “We have been at the heart of the club. In the past few years, many Ghanaian players came here and for now, Razack (Abalora), Daniel (Amoah) and I have been working hard to achieve something with the club,” said Yakubu, who joined in early 2017 after stints with Ghanaian sides Tema Youth and Aduana. 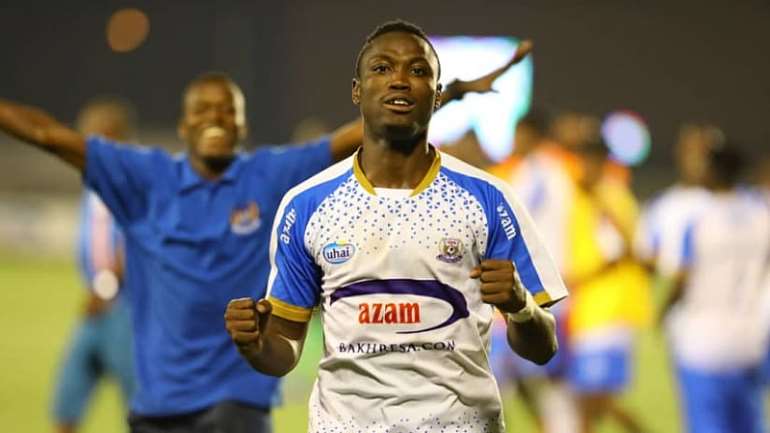 Amoah joined at the same time as Abalora having impressed at Medeama, where his exploits drew the attention of domestic and international scouts.

For the trio, they are looking forward to playing in Europe, and remain optimistic it may see the light of day in the not too distant future.

Azam travel to Bulawayo on to face Zimbabwean dedutants Triangle United in the second leg of the Total CAF Confederation Cup Round of 16. Their hosts shocked them to a lone goal victory in the reverse in Dar es Salaam a fortnight ago but Abalora is upbeat they could overturn the result away from home to extend their stay in the second-tier continental club championship.

“Our target is to go beyond this stage and reach the group phase. We are working hard and we believe that we will overturn the results away from home,” Abalora said.

“It is an important game for us. It depends on the tactical approach of our coach. As players, we are determined to make things right in Bulawayo,” Yakubu concluded.