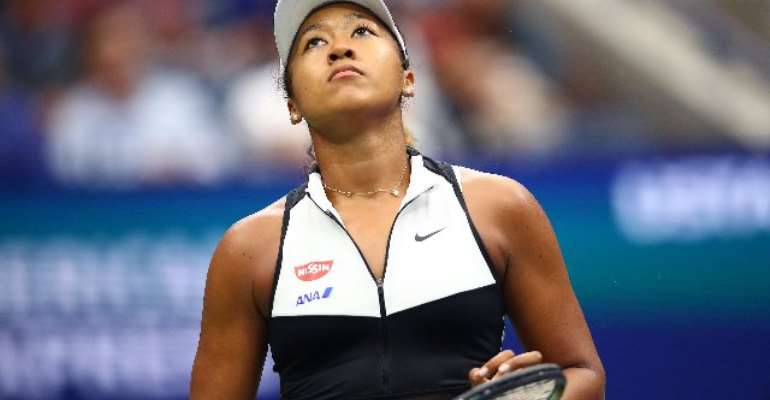 A Japanese comedy duo have apologised after they reportedly said Australian Open champion Naomi Osaka "needed some bleach" during a live event.

The duo, known as 'A Masso', also reportedly said, "she is too sunburned".

Their management company, Watanabe Entertainment, says they have been severely warned following the remarks.

Both women apologised for making "inappropriate, hurtful remarks", though they did not name two-time Grand Slam winner Osaka, who is Haitian-Japanese.

"We sincerely apologise for making the specific person feel uncomfortable, as well as for everyone else connected to the event," comedian Ai Murakami said.

"We also sincerely apologise for causing trouble. Though we should have thought about it, we made remarks that hurt many people, something we will never do again."

In January, Japanese noodle company Nissin was accused of "whitewashing" the mixed-race Osaka in a manga drawing.

Former world number one Osaka was born in Japan before moving to the United States when she was young.