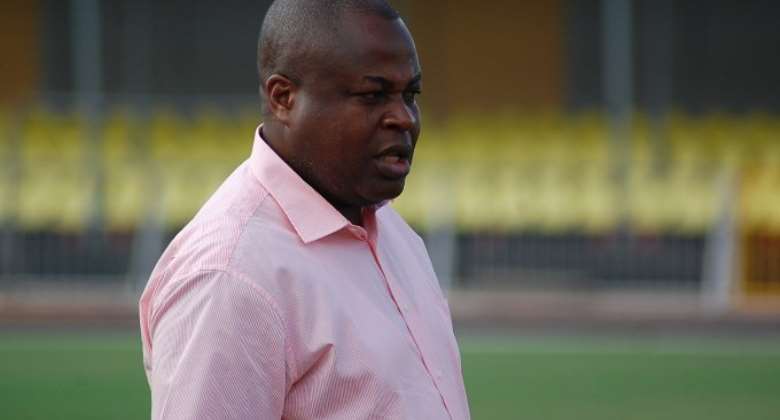 Former Sports Minister Nii Lantey Vanderpuye says he will vote for Fred Pappoe to become the next Ghana Football Association president if he were among 120 delegates.

“If you ask me of all the people who are vying for the position, if I have a vote, I will vote for Fred Pappoe,” Mr Vanderpuye told Joy Sports.

"He’s suffered some bruises in the past because of his special qualities of making sure that the right things are done and also ensuring that white is white, black is black and I think that is what he has suffered in the past but I think that to be able to build on what we have and to change things, I think he is experienced enough.”

But the Member of Parliament for Odododiodoo constituency has advised the other aspirants to back down and support Mr Pappoe to become new GFA president.

“I think few people out there also contesting need to rather be part of his work to be able to deliver the mandate that will be put on him but not really to go for the ultimate. I will prefer Fred Pappoe being there and the others assisting him,” he said.

“He[Nana Yaw Amponsah] is one of the young ones I think who should rather wait their time, bide their time and work with somebody like Fred Pappoe to be able to achieve the results we are talking about.

Lawyer Mensah is also there. He’s a gentleman. I have known him for quite a long time in football. [He is a] very astute, very committed person. So I have no problem with them. I don’t have a problem with any of them but to me, the best person at this point in time to serve the purpose for which we want football to go will be Fred Pappoe,” he added.

There have been allegations that some aspirants are influencing delegates with money and according to Mr Vandpuye, It will be suicide if the delegates who will be voting consider money instead of the message and instead of integrity.

He claims that the key policies at this particular time in football is integrity, expertise and also patriotism and people who are not self-seekers but people who are committed to helping develop this country.

The election has been scheduled for October 25.