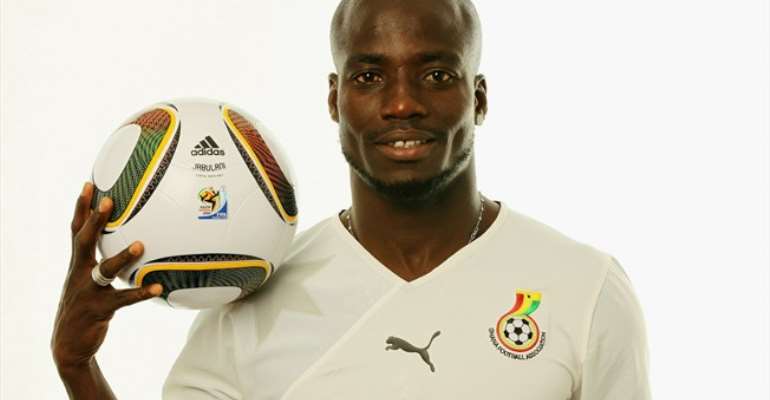 Former Ghana captain, Stephen Appiah believes the lack of a proper transition plan for the national youth sides has affected the development of players into elite senior team candidates.

After playing in the 2006 and 2010 FIFA World Cup and playing in the finals of the AFCON in 2010 and 2015, the Black Stars have continously failed in major tournament.

The U17 outfit are two-time world champions, the U20s won the World Cup in 2009 while the U23 side once finished third at the Olympic Games.

“Our problem here is the transition," Appiah said as reported by 3news.

“When it comes to football, what makes a nation is the transition and I think that is what we have to tackle.

“We have to believe in them [youth] and slowly give them the time to fit into the [senior] national team."

At senior level, Ghana have only played at the World Cup on three occasions, their last appearance coming in 2014.

Their best performance at the global showpiece remains a quarter-final finish at the 2010 Fifa World Cup in South Africa.

Former Juventus star Appiah is among the coveted few players to have represented Ghana at U17, U20, U23 and senior levels on the world stage and had also gone on to play elite European club football.