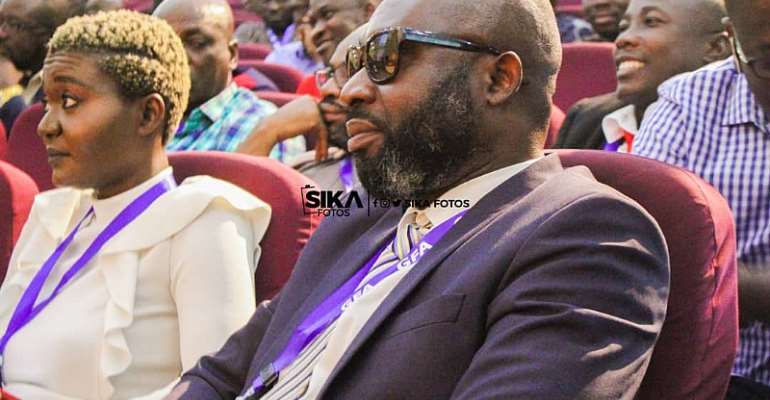 Ghana football’s normalisation process will reach a new phase on Wednesday when the supervising Normalisation Committee begins a review exercise on nominees vying for the various openings in a new Ghana Football Association.

The supposed ‘Integrity Test’ has become the new crucial point for some big egos in the race for the big posts that define the GFA structure.

Although a lot of excitement characterised the process of submission of nominations last week, the next eight days are expected to be the most critical in the normalising of Ghanaian football with the aspirants for GFA presidency, 11 Executive Council roles and Regional Football Association chairmen being assessed by the Normalisation Committee over their eligibility and suitability for the vacant roles.

Pursuant to Article 79.2 (transitional provisions) of the newly adopted Statutes of the GFA, members of the NC of the GFA shall act as the Elections Committee for the upcoming GFA presidential and executive council elections.

The NC will between September 26-October 1 vet the nominations of all the aspirants.

The Elections Committee are expected to scrutinise and verify some documents submitted by the nominees during the nominations relating to their eligibility.

Per the new GFA Statutes 2019, in order to be eligible for the GFA Presidency or Executive Committee, one must be a Ghanaian, must be a person of high moral integrity and must not have been convicted of an offence involving fraud, dishonesty or moral turpitude.

Also, the guidelines released by the NC for the poll requires Presidential and RFA Chairman aspirants to present declarations of support from at least five members (clubs) of the GFA, a matter which has in the past and is currently generating controversy.

Aspirants for the Executive Council must present a declaration of support from only one member.

After successfully scaling the hurdles, the aspirants for the RFA Chairperson roles would head to the poll on October 18 before the Elections to the Constituent bodies on October 24.

The process would come to a climax on October 25 with an Extra-Ordinary Congress for the election of the GFA President and the swearing-in of the other executives.