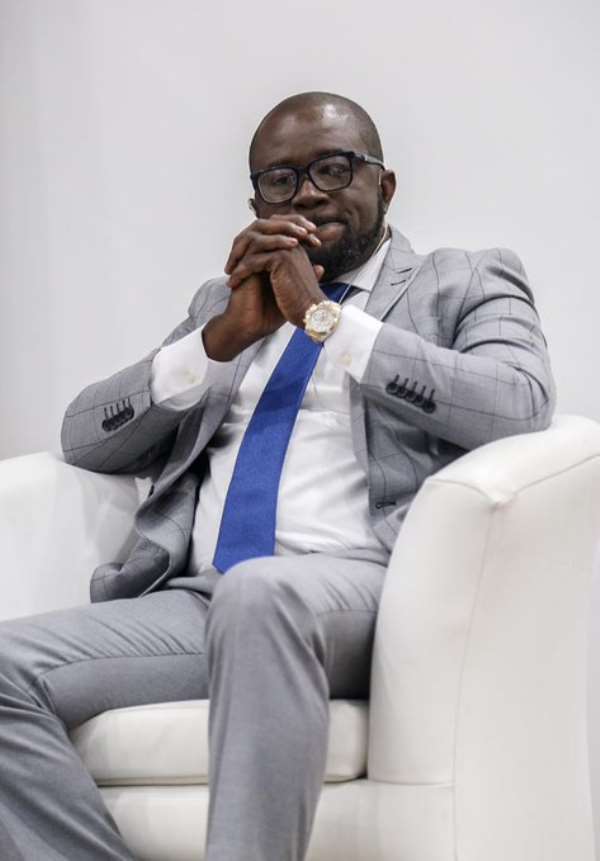 Ghana Football Association (GFA) aspirant, Kurt E.S Okraku has promised to provide footballs and boots to all 16 Premier League clubs if he is elected the next leader of the body.

The bankroller for Dawu-based Dreams FC is one of many who have filed nominations as part of efforts to show their willingness to contest for the vacant seat at the GFA once the football community goes to the polls.

Launching his manifesto at the Auditorium of the Ghana Exim Bank in Accra on Tuesday, September 24, 2019, Kurt Okraku has promised to supply 50 balls as well as 30 pairs of boots to each top-flight club.

“Supply of 50 balls per each Premier League club annually. For every Premier club annually we will offer you 30 pair of football boots”, the GFA presidential hopeful said.

Among many other things he touched on today, he also assured that he will increase the support for women's football whiles pushing beach soccer into the mainstream to ensure it gets improved recognition.

Ahead of the elections which have been slated for October 25, 2019, Kurt Okraku is facing competition from George Afriyie, Osei Kwaku Palmer, Fred Pappoe, Lawyer Ankamah, and Lawyer Amanda Clinton.