GFA Elections: I Am The Best Candidate To Lead Ghana Football - Amanda Clinton 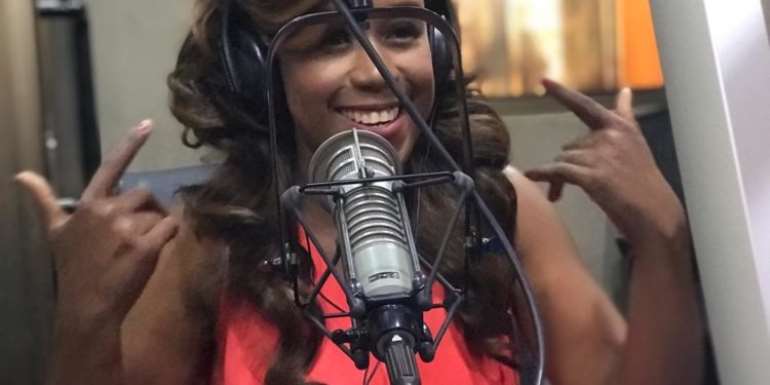 Ghana FA presidential aspirant, Amanda Clinton is convinced she is the right person to steer the affairs of football in the country.

But according to her, she is not only obsessed to be the first female president of FA but wants to be the best.

“Track record matters so those saying they have been in the football fraternity for long should show us what they have done so far. I think we have tried and tested most of the hopefuls so it’s time to give the new faces a chance.

“There’s a lot of mistrust in Ghana football but football people are the most open-minded people I have come across,” she revealed.

Best-known for representing the GFA as they made formal responses to the government of Ghana and FIFA in Zurich, Switzerland and representing different international corporate clients who invested in Menzgold, the lawyer has now turned her sights on becoming the new face of the GFA.