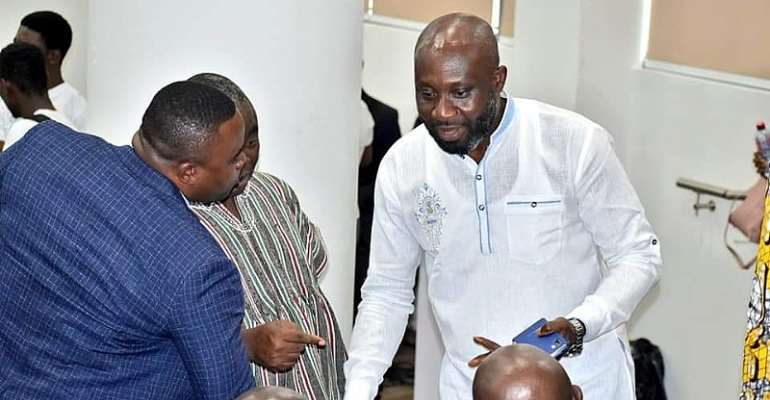 Ghana FA presidential aspirant, George Afriyie has honoured Kurt Okraku's invitation and has shown up at the manifesto launch.

The Dreams FC chief executive officer is unveiling his manifesto today as he aims to become the successor of Kwesi Nyantakyi as the head of the country's football governing body.

The manifesto launch is currently ongoing at the Auditorium of the Ghana Exim Bank in Accra.

President of Tema Youth and former Executive Committee member of the FA Osei Kwaku Winfred ‘Palmer’, former Vice Presidents of the Ghana FA George Afriyie and Fred Pappoe are amongst the aspirants. 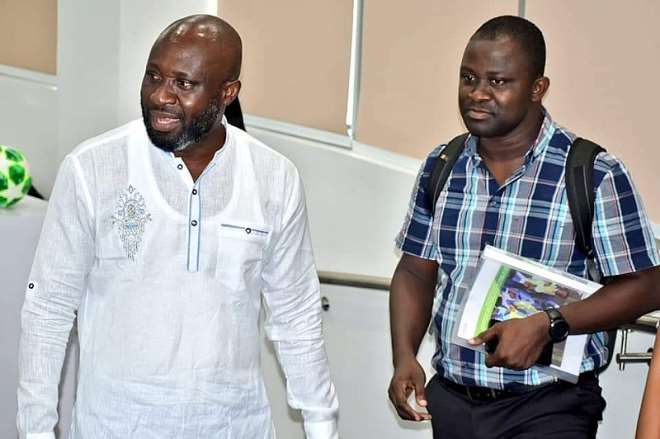 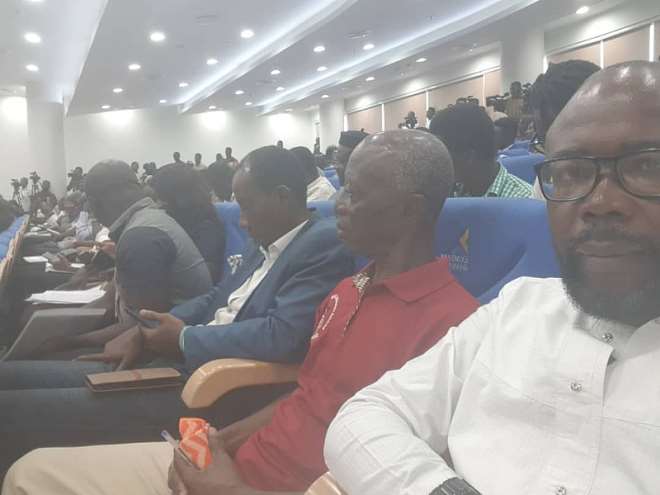 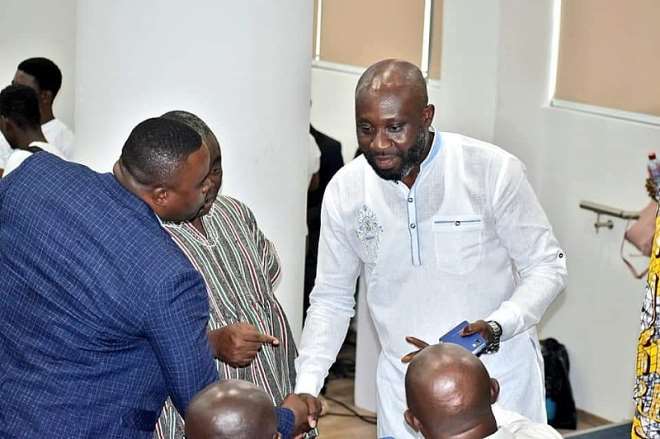