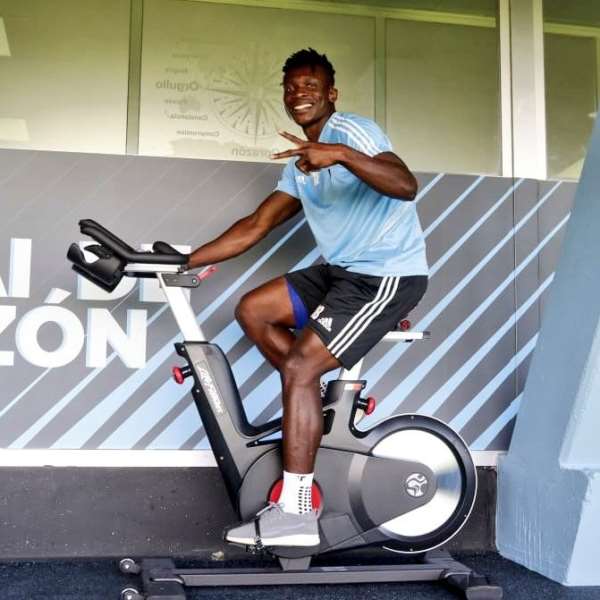 The 26-year-old suffered a head injury against Atletico Madrid on Saturday in the Spanish La Liga at the Wander Metropolitano Stadium.

The former Inter Allies defender was involved in a collision of heads with Atletico Madrid forward, Diego Costa, in the 64th minute of the match and needed some treatment to continue with the match.

There were some concerns for the player after he was stretched off but Celta Vigo have revealed that player was fine and was in good spirits during the training session.

The post indicated that although Aidoo experienced some dizziness and an impact to his head, there were no issues. He was also referred to as a “rock.”

The match was Aidoo’s 4th in the league since joining from Belgian side, Genk. 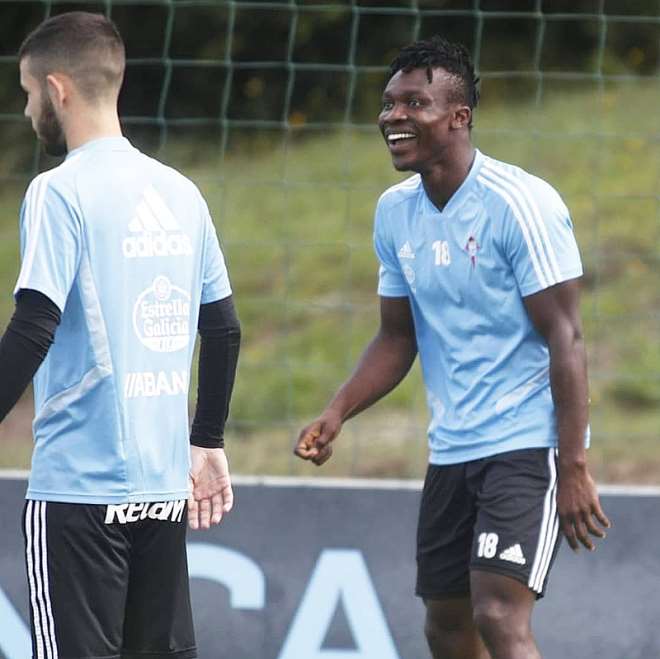 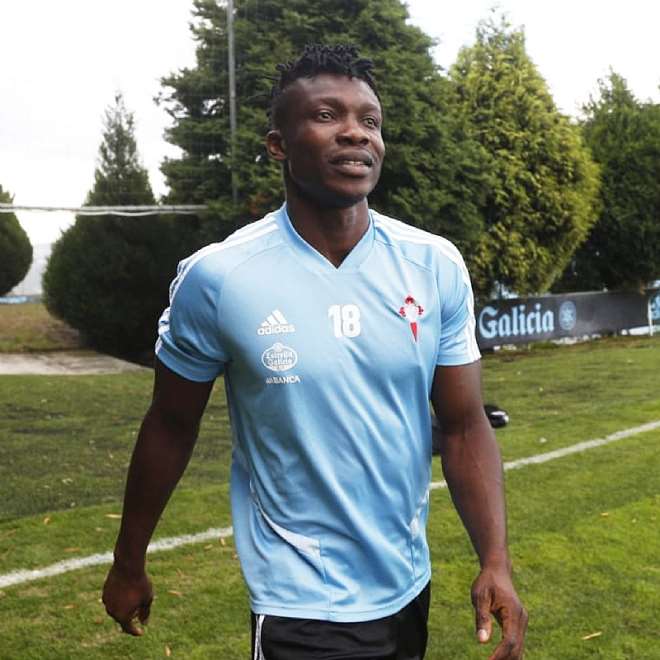 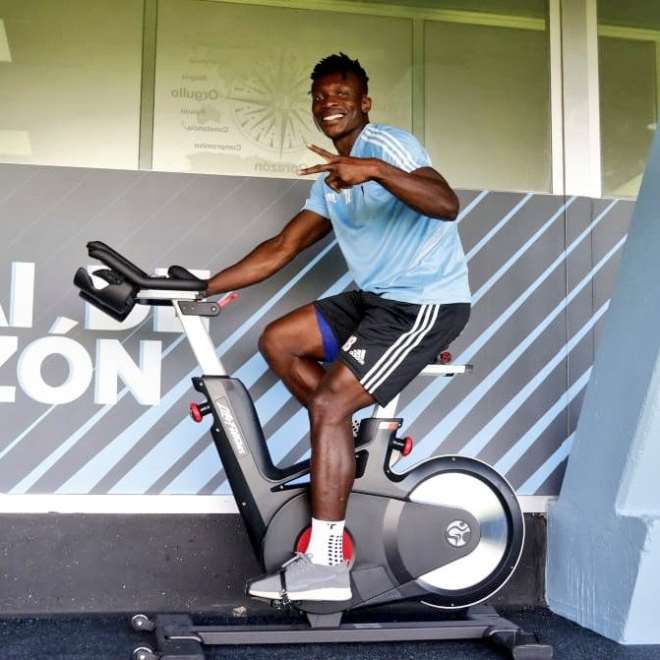 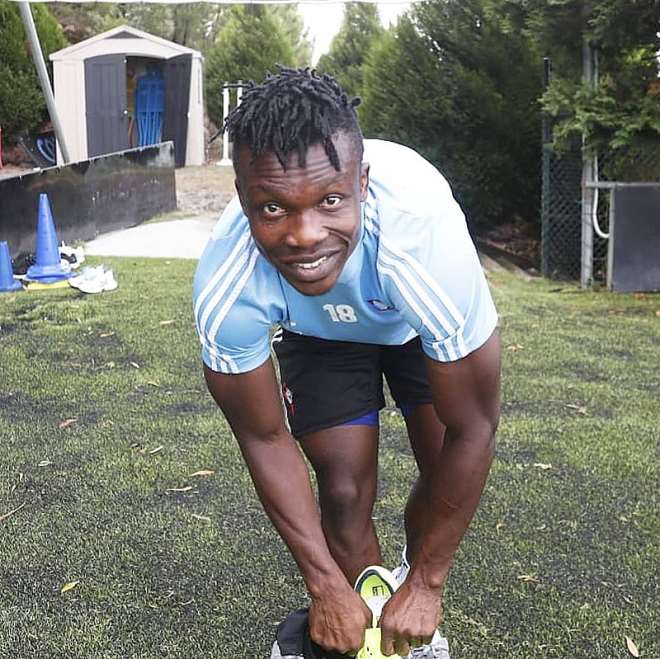