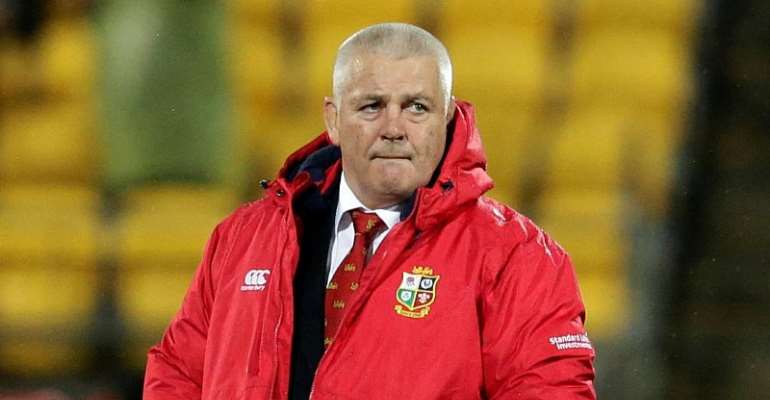 Wales coach Warren Gatland has praised a first-half four-try flurry that provided his team with the platform for a 43-14 victory over Georgia, in their opening game of the rugby world cup in Japan.

Touchdowns from Jonathan Davies, Justin Tipuric, Josh Adams and Liam Williams as well as three conversions and a penalty from Dan Biggar, helped Wales into an imposing 29-0 lead at half-time.

But their intensity waned after the pause in Toyota City as each side scored two converted tries apiece.

"I was really pleased with that first-half performance," said Gatland. "It was really clinical. In the second-half we lost a bit of continuity, making subs and trying to keep players as fresh as possible for the coming games."

Courage
Milton Haig, the Georgia coach, said his players had shown admirable spirit despite their inexperience.

"If Georgia wants to progress in the quality of their rugby, a competition like the Six Nations is vital," he said. "You can't play a team like Wales in the world cup and expect miracles.

"Georgia needs to have four matches a year against Tier One nations. I'm constantly beating this drum. I've voiced my opinion to World Rugby several times. Are we getting any change? I'm not sure."

Georgia are next in action at the world cup against Uruguay in Kumagaya City on 29 September while Wales face Australia in Tokyo on the same day.

"We can take a lot of confidence into that match," Gatland said. "Australia are going to be tough. It's going to be a big game."