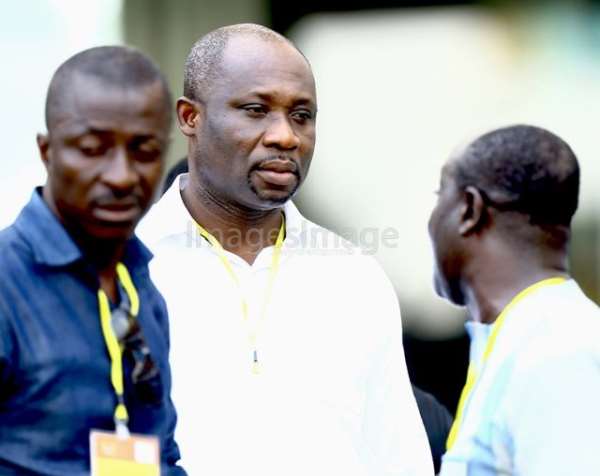 According to him, the denigrated image of Ghana football would only be revived if the new leadership had both local and international appeal and could move local football to a different level.

The football administrator said he had already decided on voting for the Okyeman Planners owner because he possessed those qualities.

“I already know the candidate I’m going to vote for in the election, and that is George Afriyie. I know he has what it takes to bring the needed change to Ghana football,” he stated.

All the candidates, Zico said, were qualified, but admitted that his preference was Afriyie because he was more qualified than the rest of them.

Zico said the previous administration over-concentrated on Black Stars to the detriment of local football and the other national teams and believed his candidate would focus on how to revive grassroots football, as well as the local league.

“My candidate has gone through the mill at the FA, understudied past administrators and also understood football on the local terrain,” he said.