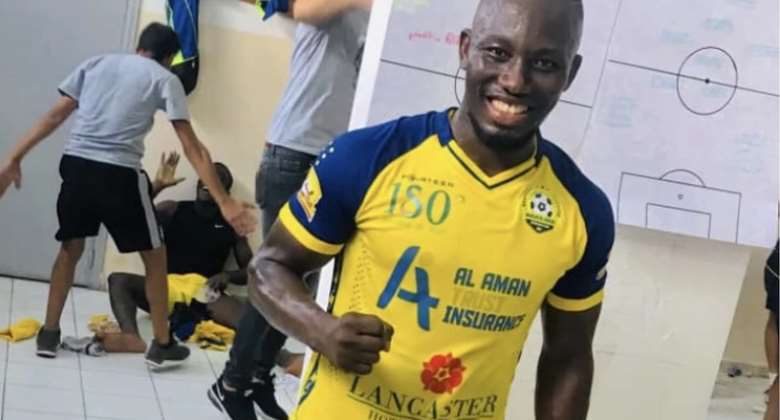 Former Kotoko and Ashgold striker, Sadick Adams has signed for Lebanese top-flight side Shabab El-Bourj, according to reports.

The 31-year-old mutually terminated his contract with Ahsnatigold last month after he was excluded from the club's final 30-man Confederation Cup squad.

The former Atletico Madrid youth star made his debut for his new club on Saturday when they played Tadamon Sour SC in the 2019/2020 season opener.

Adams joined Ashanti Gold SC on a free transfer after his contract with Asante Kotoko was terminated in May 2018.