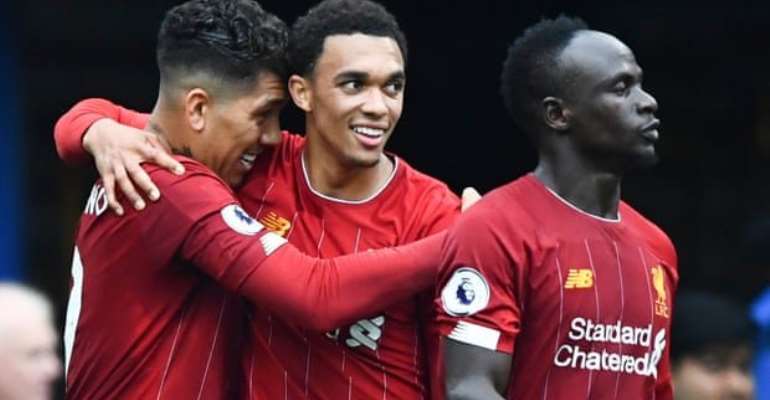 Liverpool made it six wins from six at the start of the Premier League season, holding on to record a 2-1 win over Chelsea at Stamford Bridge.

The visitors opened the scoring through Alexander-Arnold but thought they’d been pegged back by a Cesar Azpilicueta equaliser, only for VAR to rule the Chelsea goal out for offside.

With the hosts still reeling from the overturned decision, Firmino turned in a second to put Liverpool in control.

It looked like Jurgen Klopp’s side would saunter to victory, but a stunning N’Golo Kante solo strike in the second half set up a nervy finish, and Chelsea could have snatched a point in stoppage time, only for Mason Mount to blast over the bar from close range.