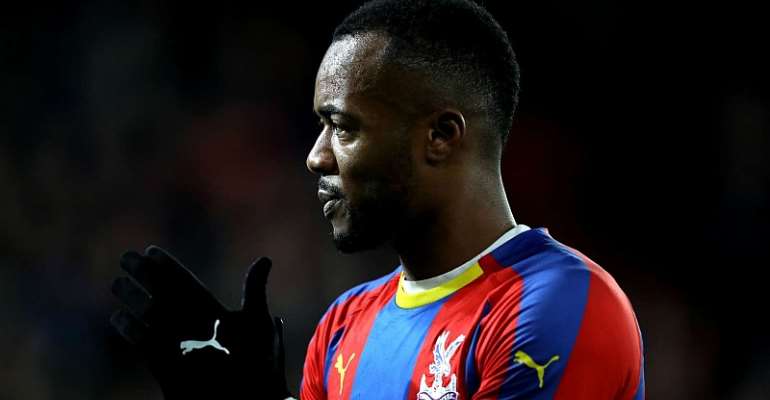 The Eagles took a 46th-minute lead after Leander Dedoncker scored an own goal.

A third win in five league games was looking likely for the South London club, after Morocco’s Romain Saiss was sent off for two bookable offences.

However, Nuno Espirito Santo's side who have not been impressive levelled the game up through Diogo Jota from six minutes from full-time.

Ayew played for 69 minutes and was replaced by Christian Benteke.

The Ghanaian striker was booked a yellow card seven minutes before he was taken off.

Jordan one shot which was on target, made two dribbles and 15 passes, with an accuracy of 73.3%.

The 27-year-old has two goals from six league matches this season.

Palace will be at home to newly-promoted Norwich City next Saturday.