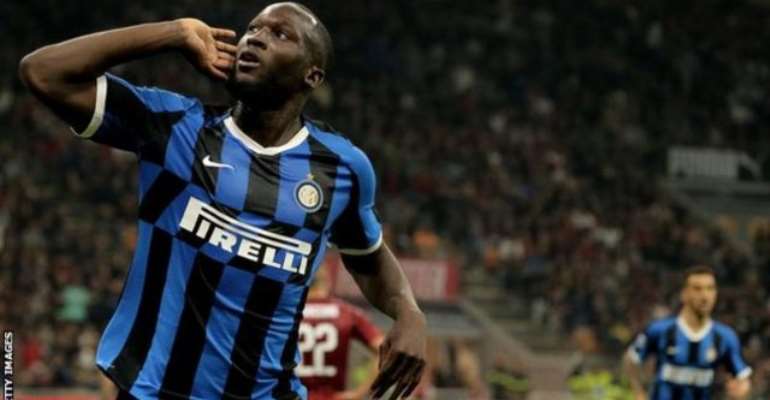 Serie A leaders Inter Milan defeated city rivals AC Milan 2-0 at the San Siro stadium on Saturday to maintain their 100% start to the campaign.

Inter, who are now unbeaten in the last seven league clashes with Milan, grabbed the lead thanks to a deflected strike from Marcelo Brozovic in the 49th minute.

Romelu Lukaku made sure of the win with a 78th-minute glancing header from a Nicolo Barella cross from the left for his third goal since his move from Manchester United.

Inter, who went close to a third when Matteo Poltano clipped the bar and then Andrea Candreva hit the post, have 12 points from four games, two more than defending champions Juventus, who earlier beat Verona 2-1.

‘Now thank we all our God’ – Domelevo sings hours after forc...
6 minutes ago