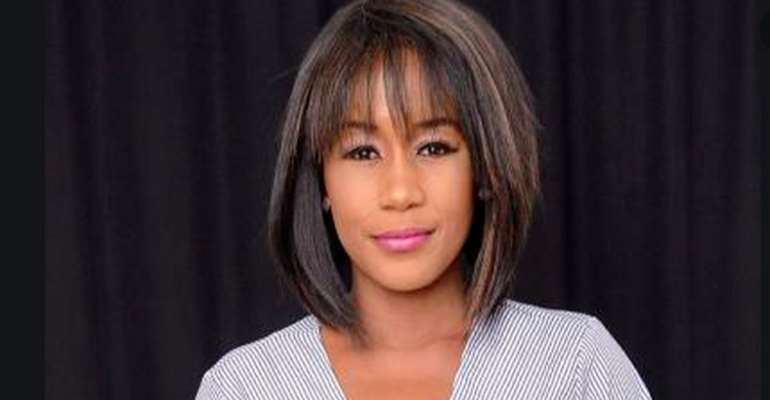 Accra Hearts of Oak have rubbished reports suggesting that they have endorsed Amanda Clinton for next month’s GFA Presidential elections.

On Friday, September 20, reports went rife indicating that the capital-based club have endorsed the lawyer for Ghana FA presidency.

However, in a statement released by board member of the club, Dr Nyaho Tamakloe, the Phobians denied any involvement with the astute lawyer and cautioned all stakeholders to treat the reports with contempt.

"The attention of the Board of Directors of Accra Hearts of Oak has been drawn to a media report suggesting that the club has proposed Amanda Clinton to contest for the position of the GFA President" the statement reads.

"On behalf on the Board, I wish to state that, no such decision has been taken by the club and therefore these reports must be treated with contempt deserves" 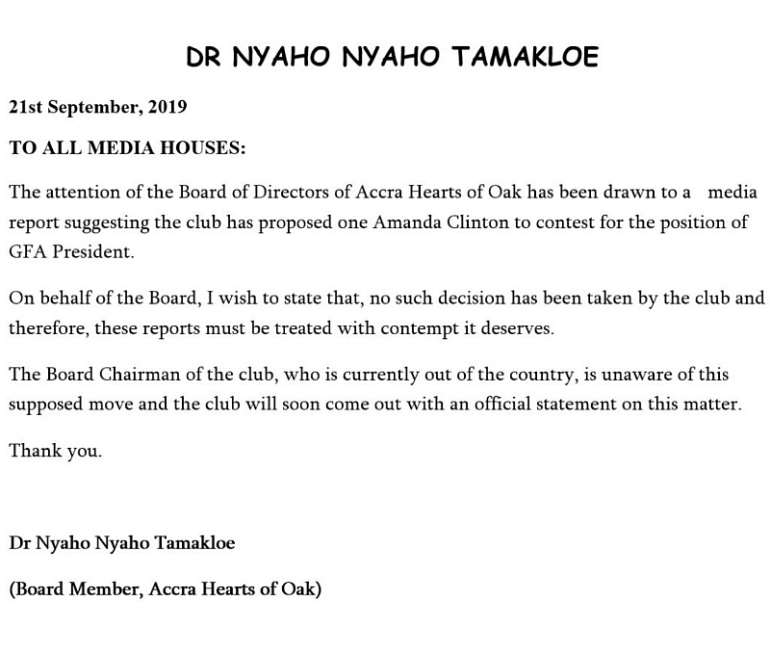 Vetting for the qualified candidates is scheduled for September 26 to October 1 with the elections slated for October 25, 2019, in Accra.