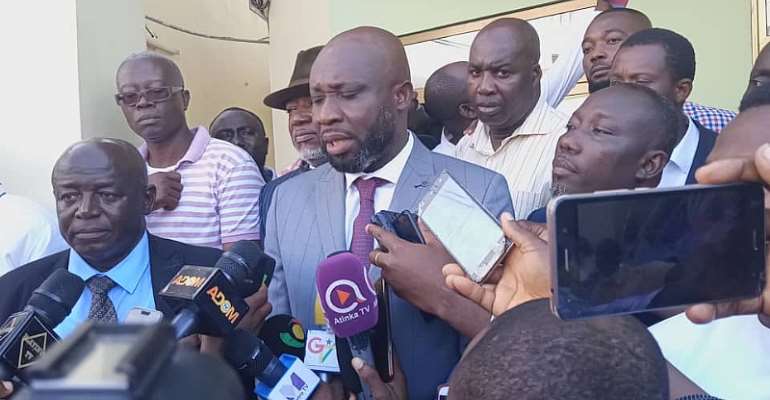 On Friday, September 20, seven individuals filed to contest for the presidency of the Ghana Football Association (GFA), as at the close of nominations.

All the candidates submitted their forms at the secretariat of the GFA.

The forms according to the statutes of the GFA would be reviewed between 18th-25th September, before vetting on September 26 and October 1.

The candidates would know their faith on October 10.

According to reports, 10 Premier League and 20 Division One League Clubs have massively endorsed George Akwasi Afriyie.

However, the elective congress is expected to take place on October 25.