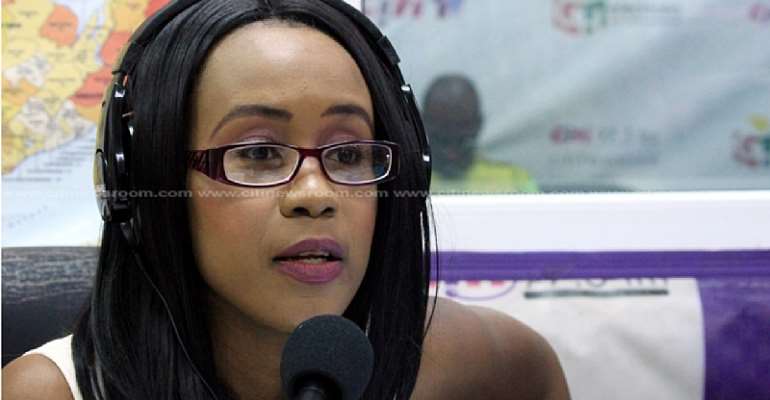 Amanda Clinton, a presidential aspirant of the Ghana Football Association (GFA), has reiterated that he is ready to take the country’s football to the next level if elected to steer football affairs on the country.

The good looking lawyer who is the only female aspirant in the GFA presidential race, on Friday, September 20, submitted her forms, as she bids to become Ghana's first female football president.

Speaking to the press, she said, ''I’m interested not in only rebranding the GFA but also taking it to the next level. My agenda for the GFA is to listen and to implement, as well as be the neutral voice. I will be a mediator between the old and the new in the GFA structure.

“A mediator that everybody can come to in order to voice their concern and views and I would make informed decisions on those views,'' she said.

Ms Amanda also shared that she is worried about assertions by some people who render her unqualified for the position but stated that she had fulfilled all requirements to contest for the presidency.

She also revealed the stern task involved in revamping and rebranding Ghana football as the association needed someone who would do an exceptional job to restore the good image of the football association.