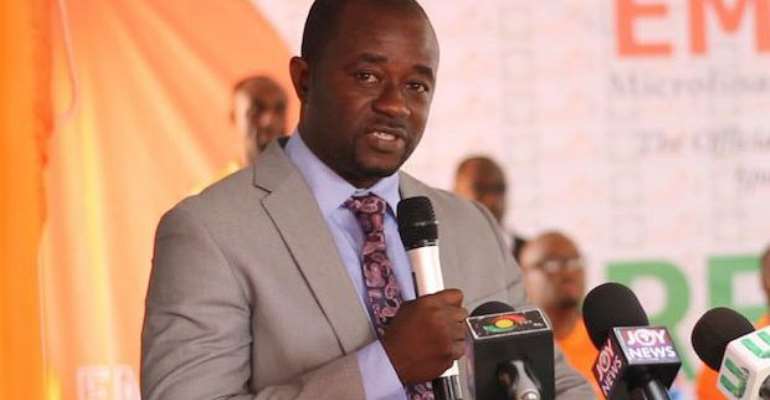 Ghana FA Presidential aspirant Kurt. E.S. Okraku will unveil his manifesto in his bid to become the President of the Ghana Football Association at the Auditorium of the Ghana Exim Bank in Accra at 10:00 am.

The event is expected to be graced by several top football people and sports personalities.

The ambitious and well-organised administrator will make his plans for the governance of Ghana football known to the football family as well as Ghanaians in general.

“The Campaign Team of Kurt E.S. Okraku wishes to invite members of the media to the unveiling of the manifesto of the aforementioned in his quest to become the next President of the Ghana Football Association.

“The event is scheduled to take place on Tuesday 24th September 2019 at the Ghana Exim Bank Auditorium in Accra at 10 am,” a release by his campaign team read.

The unveiling of the manifesto by Kurt is expected to change the narrative a consume the media with his plans for the development of the game and quest to create ‘wealth for all’ as his main message.

With the slogan ‘Game Changer,’ Kurt is hoping to become the successor of Kwesi Nyantakyi to take Ghana football to another height as a powerhouse in Africa Football.

The Elective Congress has been scheduled to come off on October 25.