14 African Nations For The Cup 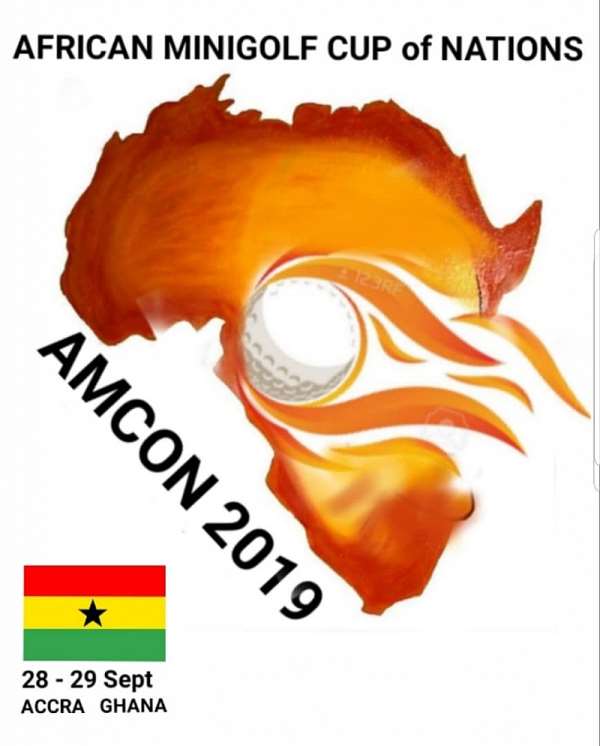 After a successful appearance at the world minigolf cup adventure Masters in Sweden this June, TEAM MINIGOLF GHANA will once again compete this year in another continental tournament... The African minigolf cup of nations - AMCON 2019

Organised by the African & Ghana minigolf Federations, under the stewardship of Mr Talal Fattal, this first edition of AMCON will take place in Accra on Sept 28-29 at the Ridge minigolf 18 hole world championship course

African nations such as *Gabon, Guinea, Togo, Mali, Chad, Burkina Faso, Nigeria, Niger, Congo, DRC, Ivory Coast, Benin & Central Africa* are preparing feverishly to take on the challenge from TEAM GHANA who have put together a strong team to claim the title

There will be cash prizes, trophies & medals given to the winners plus prizes from Electroland Ghana Ltd distributors of NASCO - co sponsors of AMCON 2019