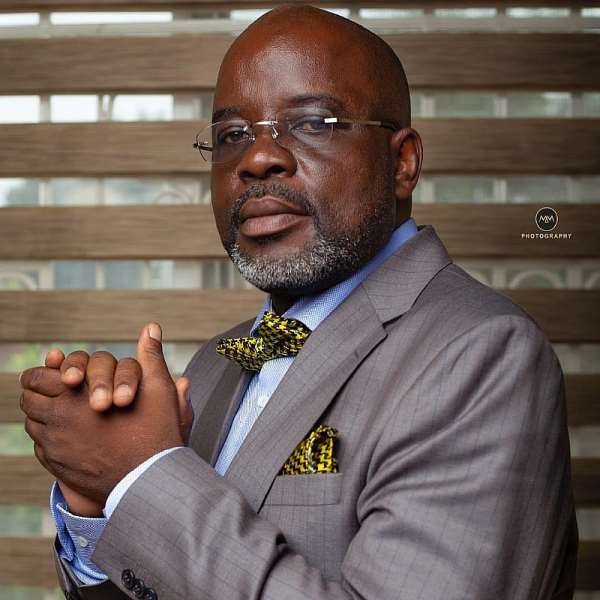 Wilfried Osei is popularly known as “Palmer”, a Ghana FA presidential has submitted his nomination forms as he seeks to become the next GFA President.

The Tema Youth bankroller is seeking to replace former Ghana FA boss, Kwesi Nyantakyi and he has now made that interest formal by submitting his forms on Thursday, September 19.

He will be expected to be vetted after reviews of his nomination form.

On October 2, Osei will launch his campaign to be the next President of the Ghana Football Association as the elections will be held on October 25.

So far, Osei and other candidates like George Afriyie, Kurt Okraku, Fred Pappoe, and Nana Yaw Amponsah, have declared their interest in running the GFA.