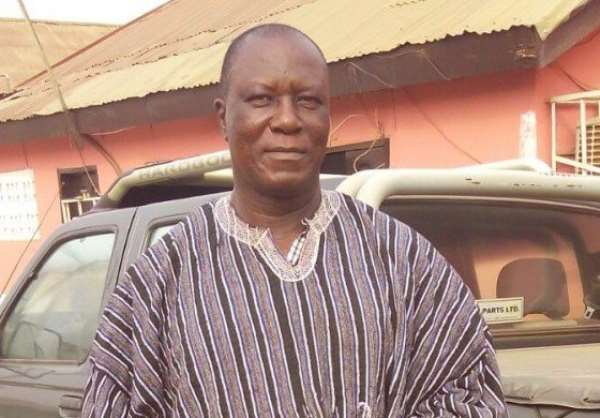 The former Techiman XI Wonders General Manager was billed to contest for the position.

Randy Abbey, Frederick Acheampong, Alhaji Grusah and George Amoako have all filed for nomination on the Executive Council position.

However, speaking to Kumasi based Sikka FM, Mr Arhin confirmed that he will contest for the position adding that he does not want divided attention.

"I don't want to get divided attention that's why I have made this decision".

The Executive Council elections will be held on October 25.