Ghanaians Are Happy With My Contribution - Andre Ayew 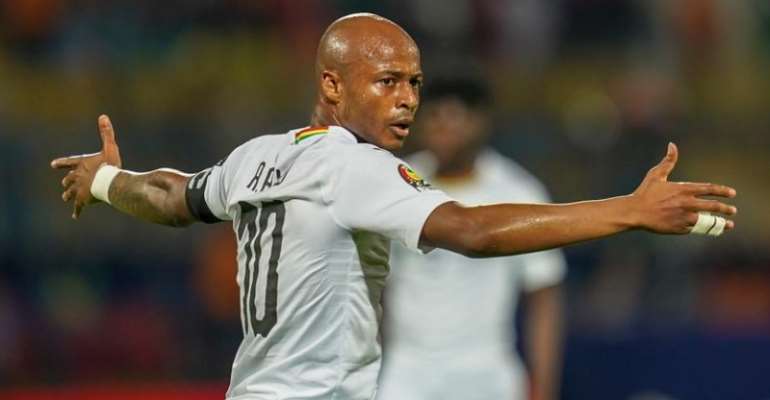 Ghana captain, Andre Ayew, says his countrymen have given a seal of approval to his more than a decade contribution to the national team.

The Swansea City forward who made his debut for the Black Stars during the 2008 Africa Cup of Nations.

The 29-year-old has grown to become one of the senior players in the Black Stars team.

“The people of Ghana are very happy with what I've been doing for the past 12 years. I'm close to winning 90 caps so I'm trying to keep on going, keep on working hard. I'll try and hit the 100 (caps) as soon as possible”, he said.

The who as on loan to Turkish side Fenerbahce has been capped 85 times for the Black Stars and has scored 15 goals and wants to play more than 100 games for the national team.