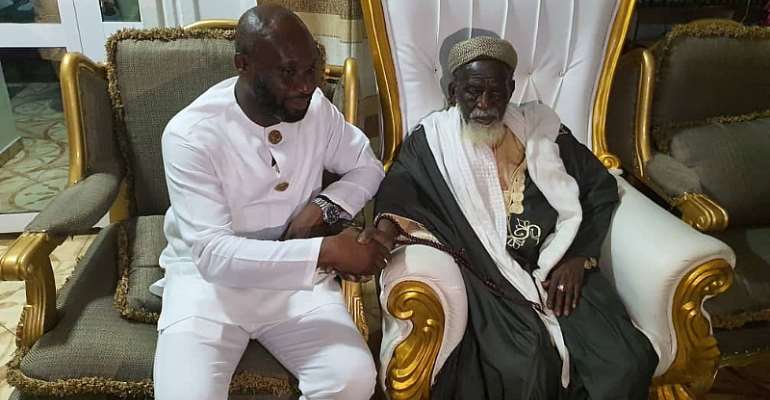 The former Ghana FA vice president is among several football administrators in the country vying for the Ghana FA top seat.

The likes of Kurt Okraku, Wilfred Osei Kwaku Palmer, and others have all declared their interest in contesting for the top seat.

The FA top job has been unoccupied following the resignation of Kwesi Nyantakyi last year after the 'Number 12' investigative documentary by Anas Aremeyaw Anas.

The Normalisation Committee of the GFA has fixed the association's Elective Congress for October 25, 2019. 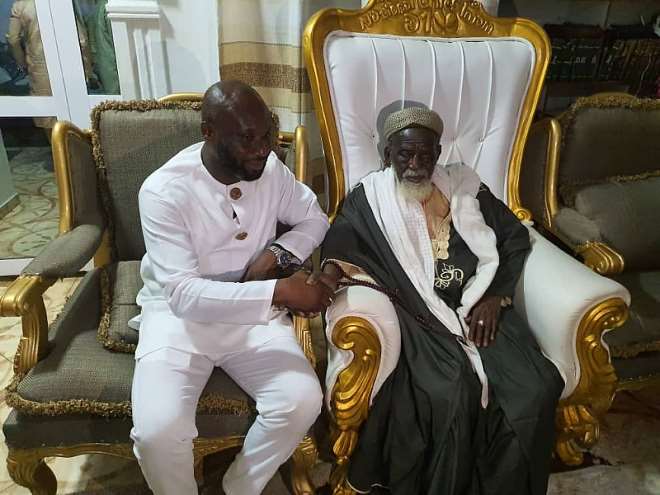 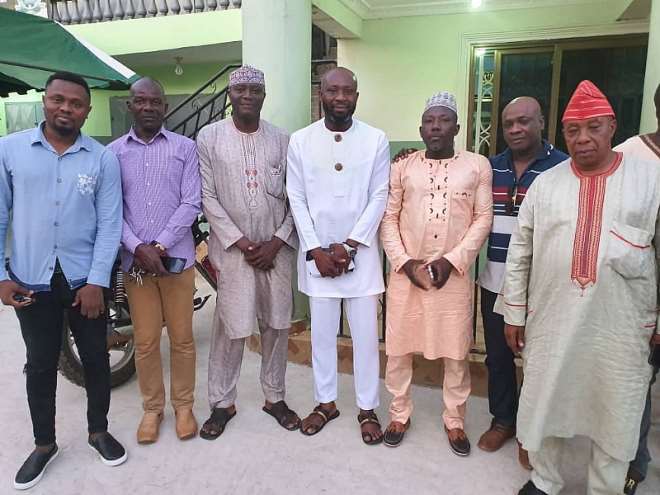 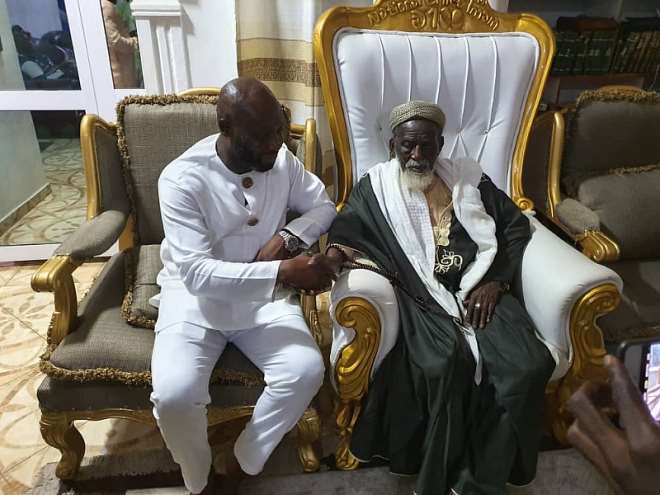 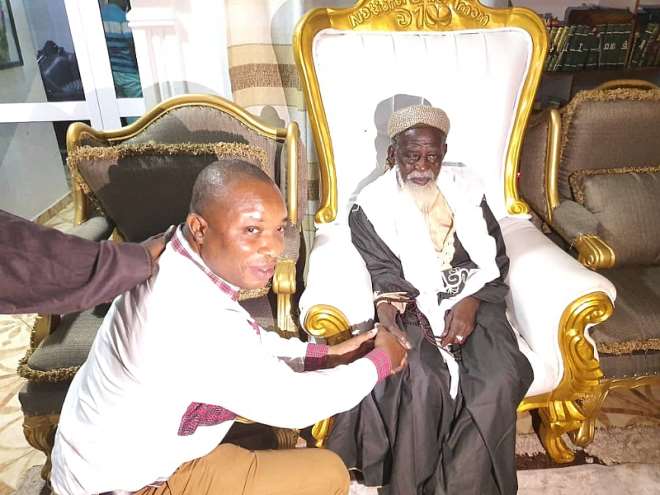 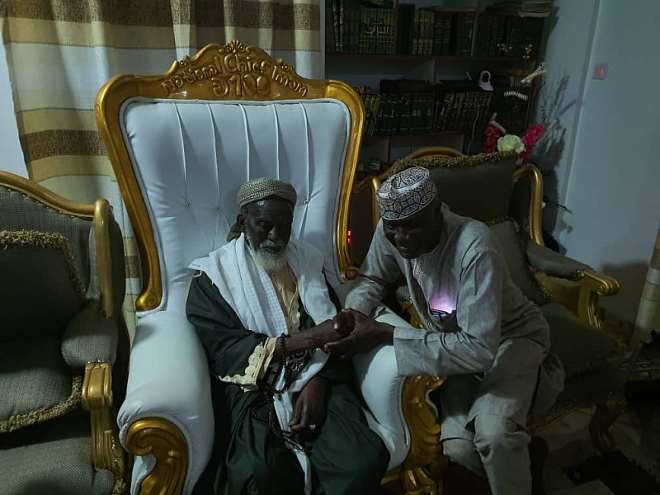 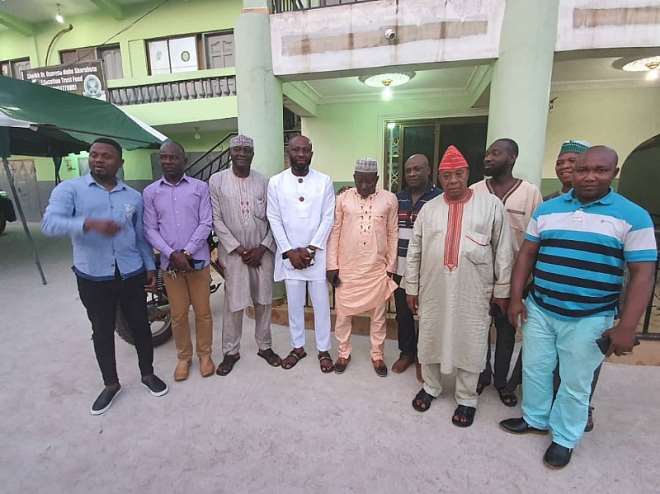 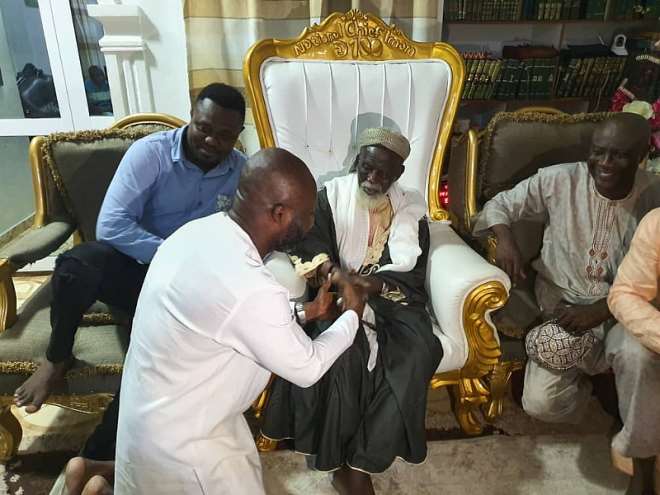 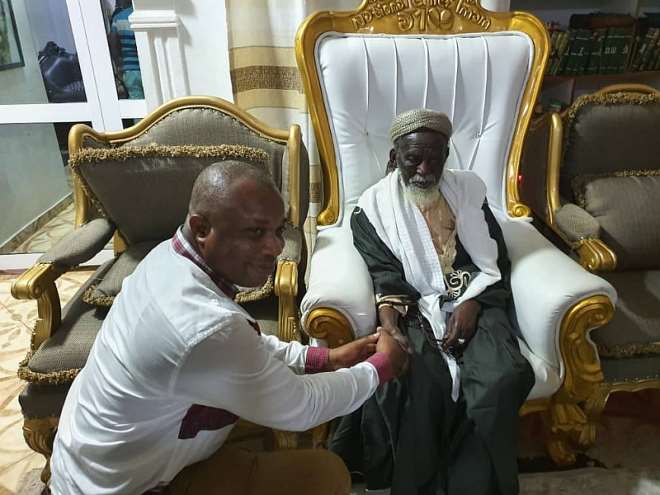