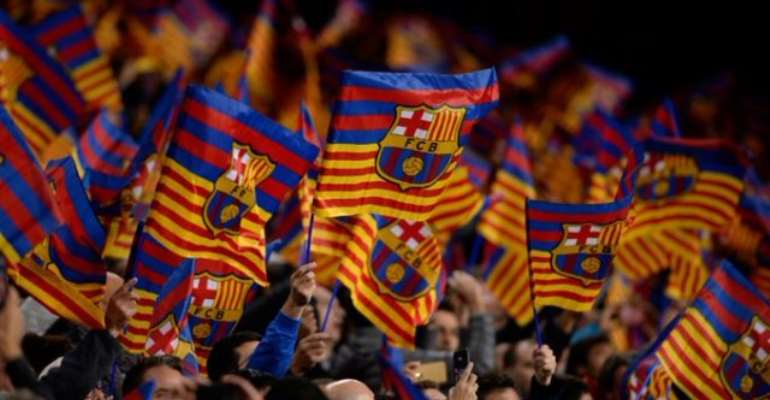 Barcelona are expecting to achieve a turnover of €1 billion (£0.9bn/$1.1bn) for the 2019-20 season, one year ahead of their projected internal targets, the club has announced.

The Blaugrana, who are one of the most successful sporting clubs across the globe, will break the significant financial barrier by the close of the current term, 12 months ahead of their aim of meeting the threshold by 2021.

Having turned a profit every year since the 2011-12 campaign, the Liga heavyweights will exceed the mark in part thanks to a decrease in wage costs at Camp Nou.

Speaking at a press conference to announce the news of their record numbers, vice president Enrique Tombas credited the club's measured approach to spending in the transfer market as key to helping them hit their goal a year ahead of schedule.

While Barca made a clutch of major big-name signings ahead of the new campaign, including the arrival of Antoine Griezmann and Frenkie de Jong among others, they have also helped balance the books with several high-profile exits.

In particular, the departure of Philippe Coutinho on loan to Bayern Munich, who have taken on the Brazilian's hefty wage packet, has helped them lower their overall playing bill and avoid any Financial Fair Play infringements.

Both Tombas and club CEO Oscar Grau were effusive in their joy at reaching the major milestone, with the pair happy to explain the vision that has helped them exceed their projections.

"Selling players is essential for the club," remarked Tombas. "We are living a healthy financial situation which allows us to look to the future with guarantees. Wages have been decreased by 3 per cent.

"We sell players with no success in the club. Our priority is to have competitive teams and for now we haven't sold any player who is having success."

"Barcelona is a sports club focused on football so our goal is to have good players for wining," added Grau.

"If we don't hire a player we would present a higher surplus but our goal is to have the best possible team with financial stability."