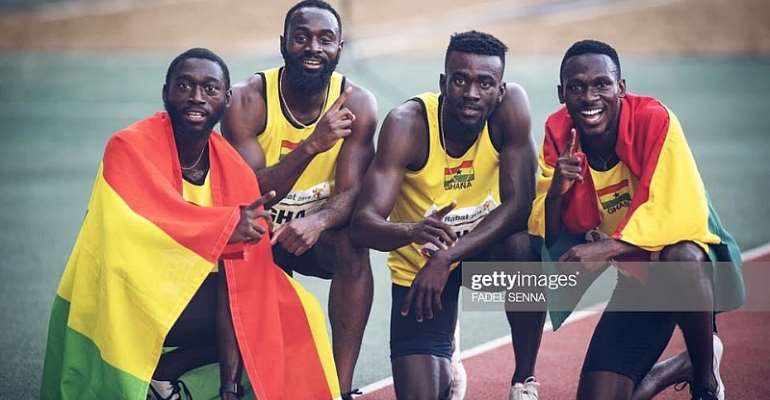 The Ghana Athletics Association has released a 10-member team ahead of the IAAF World Championships Doha 2019 which starts from 27th September to 6th October.

Elsewhere, the women’s 4x100m relay team makes a return to the World stage again having qualified for the IAAF World Championships at the Yokohama World Relays earlier this year.

The quartet of Flings, Owusu-Agyapong, Gemma Acheampong, Persis William-Mensah and Hor Halutie are joined by relay reserve Deborah Acquah for the showdown in Doha.

Meanwhile, two additional athletes who made the entry standards for the World’s- triple jumper Nadia Eke and sprinter Josephine Anokye- could not make the trip due to injury.

Badu Kobi Insists Trump'll Be Sworn In As US President In 20...
37 minutes ago