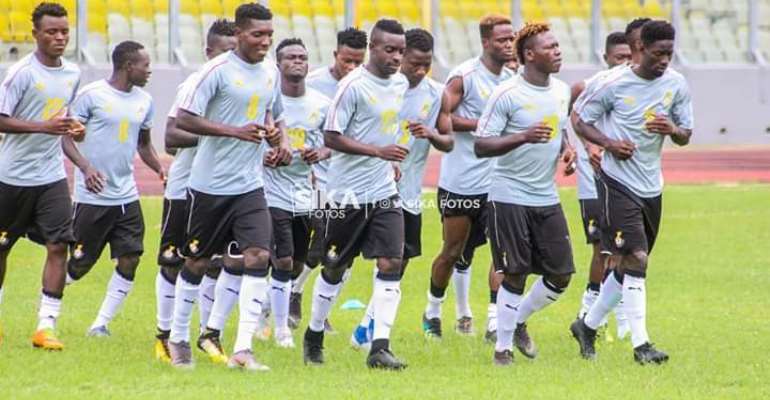 The qualification process for the 2020 African Nations Championship (CHAN) hosted in Cameroon will resume on Friday, 20 September 2019.

Restricted in their player selection due to the start of the 2018/19 Premier Soccer League season, South Africa had to call on several lesser-known players for the qualifying process.

Nevertheless, Bafana Bafana were still expected to beat their Southern African opponents but ultimately fell to a 6-2 aggregate defeat.

A total of 15 games will take place across the African continent on Friday with all matches set to kick-off simultaneously at 17h00 CAT, GMT +2.

The match of the weekend will take place in the Northern Zone qualifiers where Algeria and 2018 CHAN champions Morocco will meet. The first leg is set to take place at the home of the 2019 Africa Cup of Nations champions, with the reverse fixture set for Morocco next month.

Elsewhere, 2018 runners-up, Nigeria will take on Togo in a second-round Western Zone B clash while Ghana will lock horns with Burkina Faso.

Uganda’s Patrick Kaddu is the top scorer in qualifying with four goals and he will be hoping to add to his tally when the Cranes take on Burundi in a Central Eastern Zone clash.