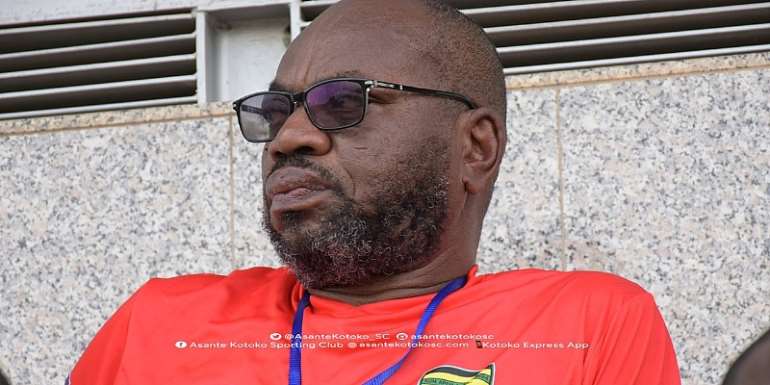 His outfit confirmed the former GHALCA vice chairman's decision to be on the Executive Council in the next GFA administration.

The Normalization Committee opened nominations for interested applicants to vie for a place on the board.

The Executive Council replaces the Executive Committee of the Ghana Football Association as part of the new statutes implemented by the Normalization Committee.

Since resuming office as the Chief Executive Officer of Kotoko, George Amoako has guided the Reds to the Group stage of the CAF Confederation Cup and also won the NC Special Competition which aided them to qualification to the CAF Champions League where they are currently fighting for a place in the Group Stage.

Randy Abbey of Hearts of Lions and Frederick Acheampong of Ashgold have all picked up forms for the Executive Council position.

The Ghana Football Association Executive Council is open to all football administrators in the country.