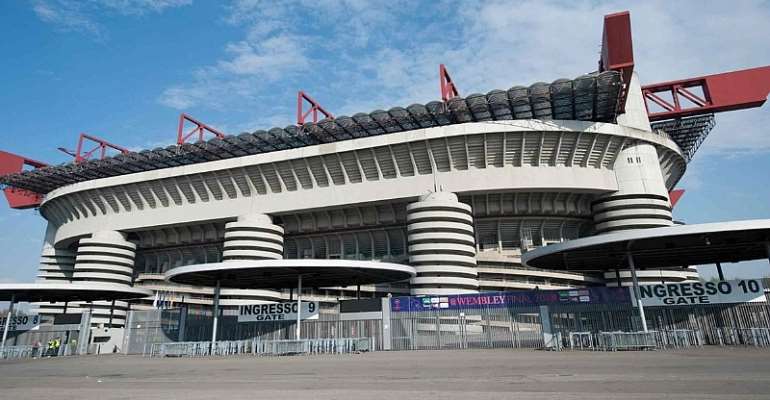 Milan mayor Giuseppe Sala repeated his vehement opposition to the demolition of the San Siro Stadium, ahead of a meeting on Wednesday with the city's two clubs to discuss the future of the iconic stadium.

AC Milan and Inter Milan, who share the stadium to the west of the city, have launched their bid to knock down the San Siro and build a new 60,000-capacity home on the same site.

"For me, San Siro is the history of football, it is a monument of Milan and therefore from here we should start again," Sala wrote on Facebook.

"Thanks to the explanations of Milan and Inter, which appeared today in some newspapers, it is finally evident to everyone that it is not the municipal administration that wants to give up the San Siro, it is the football clubs that intend to build a new stadium, more functional to their needs."

City authorities will meet with representatives from both clubs on Wednesday as part of an in-depth study on the project.

The clubs want to build a new ground adjacent to the current San Siro, while the old stadium will make way for an area "dedicated to sports, entertainment, and shopping".

The project would require an investment of €1.2 billion, the clubs estimate.

Sala has said the current ground, which is owned by the city, would still be standing to mark the stadium's centenary in 2026 as it was included in the Milan-Cortina d'Ampezzo bid for that year's Winter Olympics as the site of the opening ceremony.