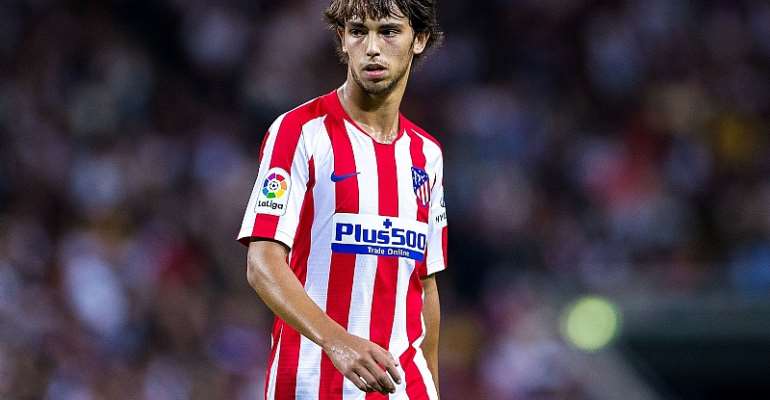 The Portuguese sensation joined the La Liga side from Benfica in summer for a fee of for 126m euros (£113m) on a seven-year deal.

The 19-year-old has been impressive in the ongoing La Liga season with a goal to his credit.

Despite his instant impact, Partey has called on the supporters of the club to exercise patience for Felix.

“Everyone has come hard,” he told Mundo Deportivo.

“They are working well, with great enthusiasm. I hope we all continue to grow.

“Joao Felix is ​​a very talented player. It does wonderful things.

“He just arrived and I hope they don't put a lot of pressure on him to keep growing.

“That way everything will work out,” he said.

Felix is expected to be named in Diego Simeone's starting line up against Juventus in the Champions League at the Wander Metropolitano Stadium whiles Partey is expected to start from the bench after passing a late test.