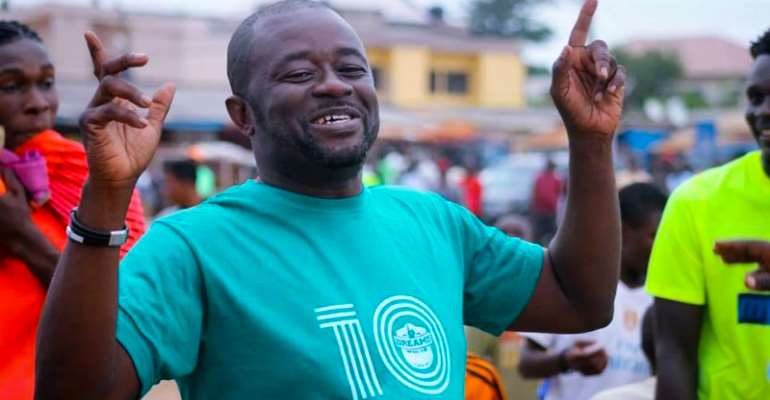 Executive Chairman of Dreams FC, Kurt E.S. Okraku has picked his nomination form to contest for the presidency of the Ghana Football Association at next month’s Elective Congress.

The MTN FA Cup picked his form on Monday and is expected to submit it before deadline Friday.

Okraku announced his ambition to contest for the top-most position of the football governing body on Monday, September 2 after months of rumours.

“Yes, he [Kurt] has gone for a form. We believe he has the right mentality and approach to lead the association.

“We think he’s the right person to be voted for,” a member of the Kurt Okraku camp told Footy-Ghana.com.

Like Kurt Okraku, there are other football administrators who have expressed their interests to vie for the position.

The position has been occupied by the Normalization Committee put in place by Fifa to reform Ghana football since the Anas exposé.

The GFA election is scheduled to come off Friday, October 25.