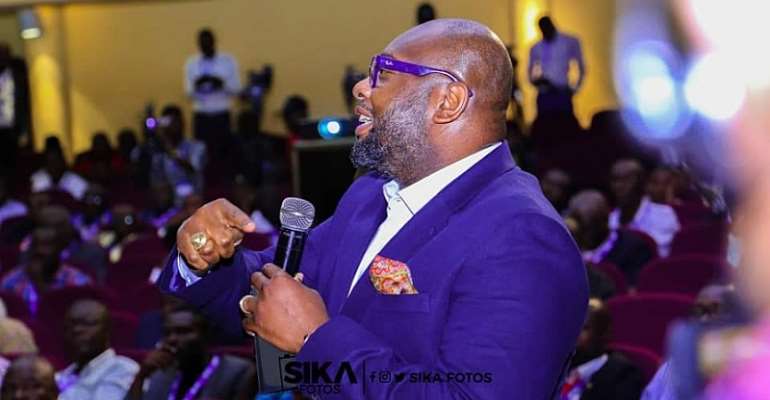 Mr Abbey picked his nomination forms to contest for a slot on the Executive Council position.

The composition of the Ghana Football Association Executive Council saw a reduction from 23 to 12 members after the 2019 Extraordinary Congress held by the Normalization Committee earlier this month.

The Ghana FA Executive Council elections will be held on October 24.