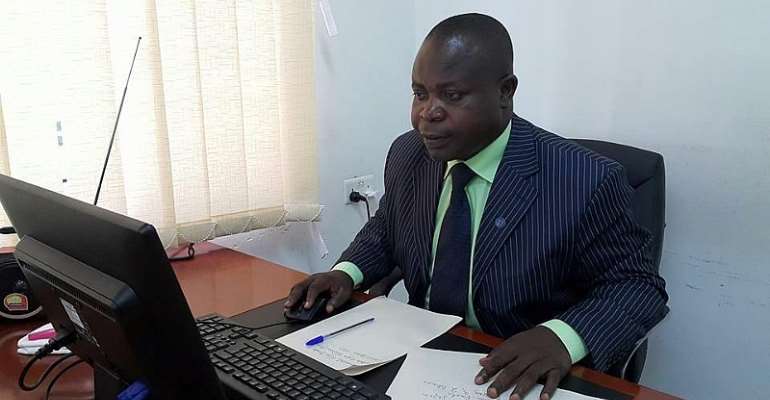 Communication Consultant at the Ministry of Youth and Sports, Ahmed Osmanu Halid has described Kofi Asare Brak 'Abatey' as a 'liar' adding that he has not been appointed as the aide of the sector minister.

This comes after the former Asempa FM and Atinka FM sports presenter in an interview with Nhyira FM revealed that he has been named as the Communications Director of the Sports Ministry and aide to the Sports Minister.

“I have taken over as the spokesperson of the Ministry and aide to Isaac Kwame Asiamah,” he stated.

“There are so many radio stations in Ghana, so anything regarding communication, I will be available to answer all questions,” he promised.

However, according to Osmanu Halid, the Sports Minister is unhappy with Asare Brako and declared his pronouncement as a fallacy adding that he does not have the qualification to merit his appointment.

"If the minister says get closer to me, you don't go around announcing yourself, he's a liar," he told Kumasi FM.

"You can't be an aide, an aide to a minister is someone who does research and writes for the minister.

"I'm telling you the minister is not even happy about what he did. What Abatey did is a fallacy.

"You don't go announcing yourself, what qualification does he have.

"What he did was costly indiscipline," he added.