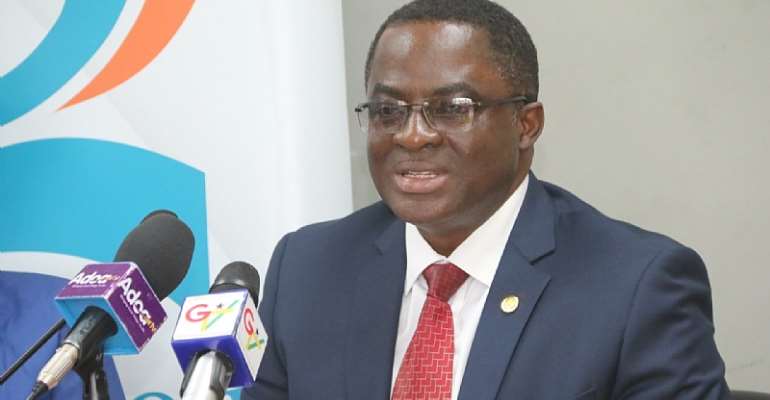 President of the Ghana Olympic Committee (GOC), Ben Nunoo Mensah has called for more women to be in the helm of affairs of sports in Ghana and Africa.

Speaking at the launch of the third Women In Sports Association (WISA) Awards, he announced that Madam Elizabeth King, a former hockey player and executive of the Ghana Hockey Association has been appointed as the head of the Women’s Commission to serve on the board of the GOC.

She would be assisted by Mrs. Joyce Mahama, president of the Women Sports Association of Ghana (WOSPAG).

The GOC president noted that it is time African Women are elected or appointed to take a good percentage of the executives of sports clubs, associations and federations.

He urged the WOSPAG and WISA to unite and find solutions to their petty problems and encourage more girls and women to engage in sporting activities.

He hinted that the GOC is trying to get some funding from ANOCA and other companies to support women in Ghana to organise a seminar or conference to address issues concerning female participation in sports and how they can climb to occupy executive positions.

He commended WISA and Madam Gloria Commodore who has for the past five years led the crusade to entice girls and women to participate in sports and also awarding those who excel on the turfs, courts, pitches, tracks and media.