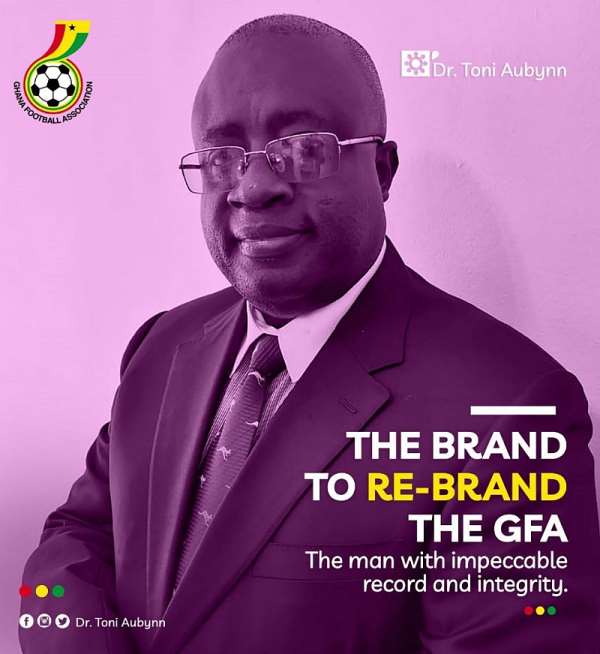 A former Chief Executive Officer (CEO) of the Ghana Minerals Commission, Dr. Tony Aubynn has picked up his nomination forms as he takes a step closer to contest for the Ghana Football Association (GFA) presidential seat.

Currently the Board chair of Medeama Sporting Club, Dr. Aubynn is one of the surprising names that has popped up in a time where the football community is heading to the polls to elect a new leader.

The respected administrator picked up his form earlier today and is expected to submit it to the secretariat of the GFA before the end of Friday.

Meanwhile, all persons that pick the nominations forms from now until the end of the week will be taken through several processes including vetting and an integrity test before the election date which has been slated for October 25, 2019.