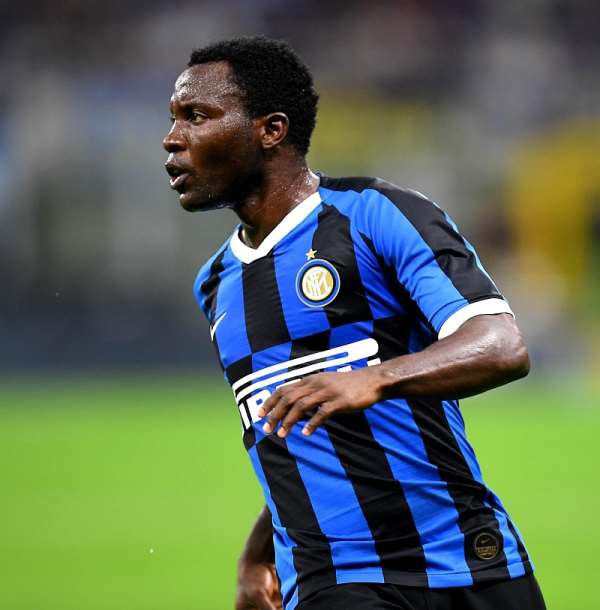 Ghana midfielder Kwadwo Asamoah has revealed Antonio Conte's tactics and his use of wing-backs.

The Italian trainer is known for utilising wing-backs since his days with the Old Ladies where he won three Serie A titles, and also at Chelsea, with ex-Nigeria international, Victor Moses, was prominent in the right wing-back role.

Now with the 2010 UEFA Champions League winners, Conte has continued with that philosophy and 30-year old Asamoah has been a key part of his plans too, playing every minute of each game this season as a left wing-back.

“It is Conte who wants the wing-backs, every time we have the ball, we need to be as forward as possible, where the attackers are,” Asamoah told the media.

Asamoah was quick to admit the duty of a wing-back is not that easy.

“It takes a lot of physical energy to do this job. It’s a job we do every week to improve and it’s not easy because we have to have fun.

“Sometimes it’s even time to shoot on goal. It’s not an easy role, but we work every day to improve and do our best.”

It has been a fine start to life at the San Siro for Conte, winning his opening three Serie A matches to sit top of the standings.

Next up is a Champions League Group F tie against Slavia Prague on Tuesday evening and Asamoah is ready for every game as it comes.

“We have great objectives; every game is very important to us. We’re still at the beginning…but we have to be ready for any game that comes in.”