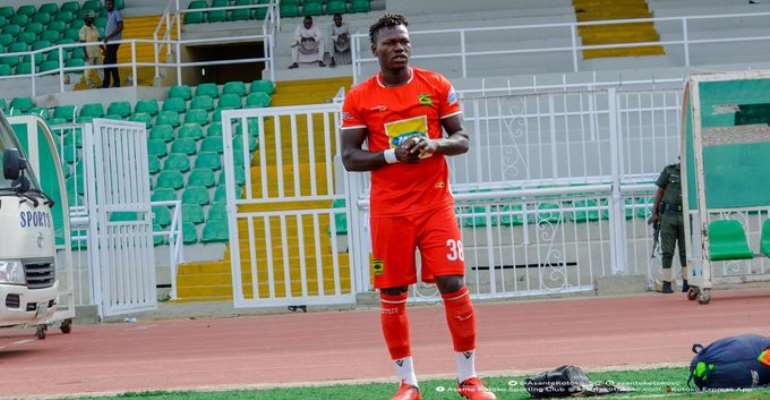 And the former WA All Stars attacker has promised to become Kotoko’s new goal sensation.

“I feel good,” he told the Kotoko Express App.

“As a striker, you need to step up to the stage in big games like this. I am very happy that the floodgate of my goals has finally opened and I hope it continues.

“All that I was craving for was my first goal for Asante Kotoko and thankfully, I had it, so the supporters should expect more from me because more goals will follow,” he added.

He joined Kotoko as a free agent after returning to Ethiopia where he played for Saint George SA.