Kessben FC Owner Reveals Why He Sold The Club 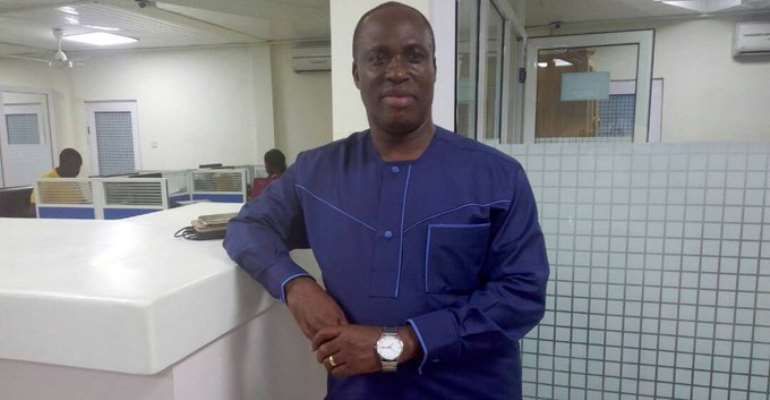 Former Kessben FC Owner, Mr Kwabena Kesse, has revealed that bad officiating in the country influenced his decision to sell the club.

According to the businessman, he invested so much in the club but bad officiating from corrupt referees let his money go waste.

The Kessben FM/TV owner further said he took a decision to quit football administration to focus on other businesses since the game is time consuming.

“Looking at the kind of investment we made, the frustrations were too much; we didn’t want to sit unconcerned to allow bad officiating to ruin everything so there wasn’t any motivation continuing.

“Also, I didn’t have enough time to engage in the team’s activities. I tried spending more time with them [the club] but my other businesses were going down. Football needs time; it becomes difficult if you don’t have time to do it.

“At a point, the performance of the team wasn’t how we expected.

“In the process of normalising the game, there must be serious sanctions to eradicate the bad nuts in the system for the betterment of Ghana football,” he told Asempa FM.

In July 2010, local businessman Moses Armah Parker completed the full takeover of Kessben FC in a deal worth US$ 600,000 and changed the name to Medeama Sporting Club.