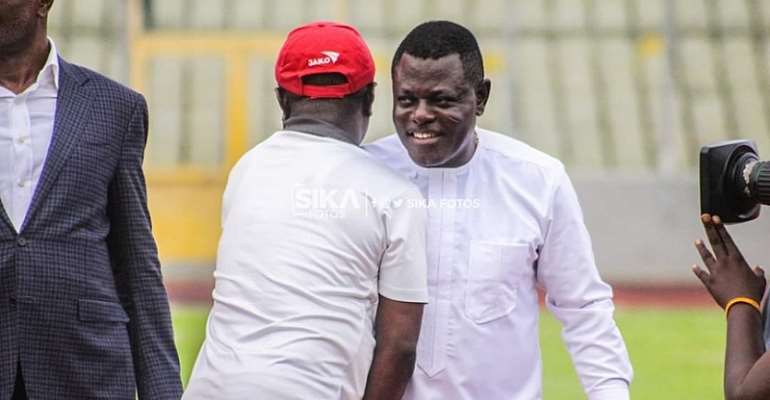 The Executive Chairman of Asante Kotoko, Dr Kwame Kyei, has withdrawn his decision to contest for the Ghana Football Association presidency seat.

However, the special aide to Dr Kyei, Nana Coker Gyimbibi has confirmed that Dr.Kyei is no longer interested in contesting for the top position and won’t pick any nomination forms.

"The president of Kumasi Asante Kotoko, Prof. Kwame Kyei has decided not to contest in the FA presidential race again.

"This according to him claims the reason not to continue to star in the race is personal. He also believes for now, Kotoko should get his entire focus so he would be able to build a team capable of annexing more envious trophies.

"He would want to thank all who believed in him," Coker added.

The Normalization Committee opened nominations for the 2019 Ghana FA elections on Monday.