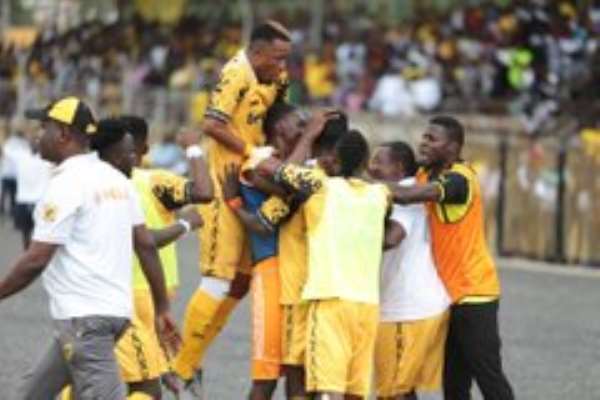 The crucial fixture will be key for both sides following a 3-2 result which went in favour of the Miners.

Other Rwandans Dieudonne Mutuyimana, Honore Simba and Loius Hakizimana will serve as the assistant referees and fourth officials respectively for the upcoming match.

The match commissioner role is expected to be taken by Mohamed Abdatt Bilal.

The big game will be played at the Stade Municipal on Saturday, September 28, 2019.