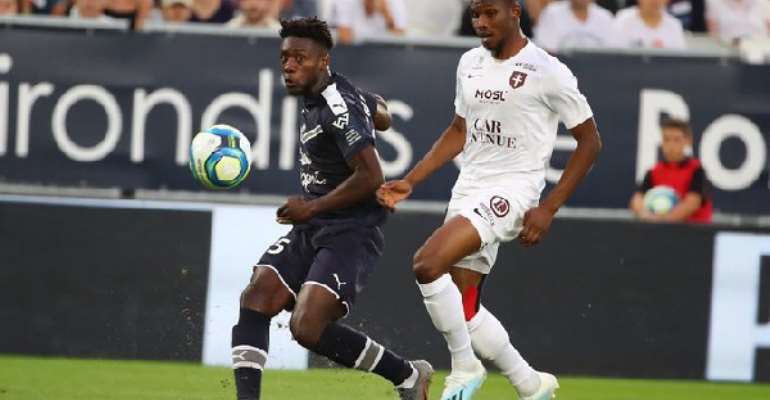 French-born Ghanaian international, Enock Kwateng has been named in the French Ligue 1 team of the week for match week 5 following his impressive performance for FC Girondins de Bordeaux over the weekend.

He was named in the starting lineup for his side on Saturday when they posted a 2-0 win over FC Metz at the Noeuveau Stade de Bordeaux.

Kwarteng was on top form and was unplayable at the right-back position to help solidify the backline of the club.

He played the entire duration of the match and posed a good deal of threat whenever he made the overlapping runs into the opposition’s territory.

He has now earned a spot on the French Ligue 1 team of the week where he is joined by fellow teammate Pablo, as well as FC Nantes defender Andrei Giritto and Nayef Aguerd of Dijon.

Below is the full team; 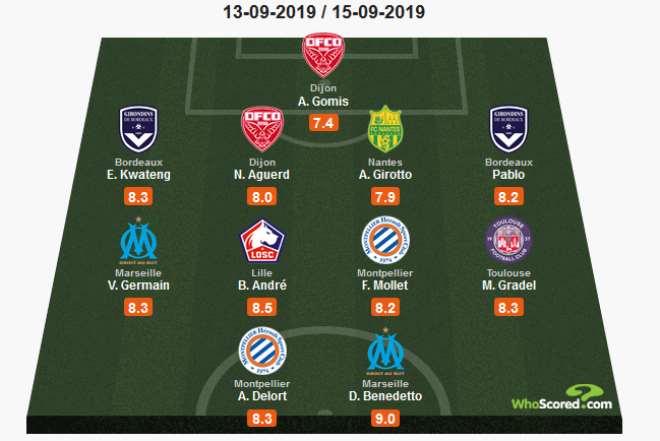