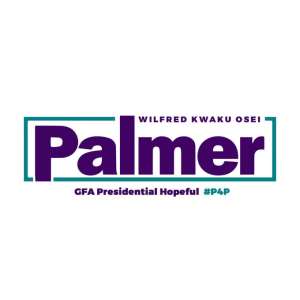 Bankroller for lower division side Tema Youth, Wilfred Osei Kwaku Palmer has launched a new page on twitter to serve as a communication tool to aid his campaign as he bids to become the next president of the Ghana Football Association.

The experienced football administrator is hoping to convince electorates to vote for him in next month’s presidential elections to lead the new regime of the association.

With as many as seven people aspiring for the top job of the football governing body in the West African country, Palmer is bent on exploring all avenues to ensure his campaign message reaches everybody in the football community.

In line with that, his camp has officially launched a new twitter page that will continuously provide updates on Palmer's plans for Ghana football once he is given the mandate to occupy the vacant seat.