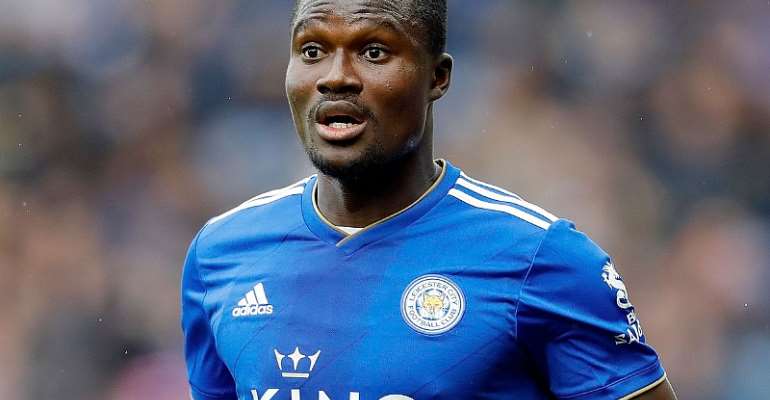 Ghana defender Daniel Amartey has been hit with a huge loss with the passing away of his father.

According to reports, Mr. Louis Amartey, 72, passed-on on Sunday after a long battle with Diabetes.

Amartey's father died at the La General Hospital in the early hours of Sunday.

The 25-year-old is yet to feature for English Premier League side Leicester City in the ongoing campaign after recovering from a knee injury some weeks ago.

Amartey was heavily linked with a move away from the King Power Stadium outfit this summer.