David Beckham Wants To Sign Lionel Messi To The MLS 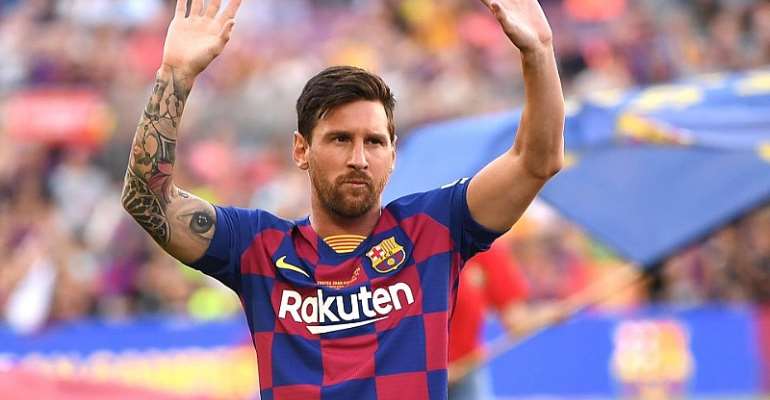 David Beckham is trying everything he can to get Lionel Messi to sign for his Major League Soccer club Inter Miami FC, according to The Sun.

He has reportedly sent his fixer Paul McDonough to London to hold talks with Messi's father Jorge, who acts as the Barcelona star's advisor.

The news that Lionel Messi could leave Barcelona on a free transfer next summer put the football world on high alert.

'Messi signed until 2021. It was agreed that at the end of the penultimate season he is at liberty to leave for free,' Barcelona president Josep Bartomeu told Barca TV last week.

If Messi wants a new challenge, then the club won't stand in his way if he wants to leave.

Of course, Barcelona will have no desire to see Messi go, and other top European clubs may be higher on the Argentinian's list if he were to leave.

On the other hand, Miami is certainly closer to his home country than Spain.

Inter Miami FC are set to join the MLS next season from March, and Beckham is trying to find the best players possible for their debut.

He is apparently 'open to the idea of sharing' Messi, in a similar vein to the agreement he had with LA Galaxy.

Beckham has not been shy in revealing his dream targets, with Cristiano Ronaldo also making the list. Although he understands that both he and Messi have a few years left at their best with their respective clubs yet.

Messi has not yet played for Barcelona this season as he recovers from an injury.