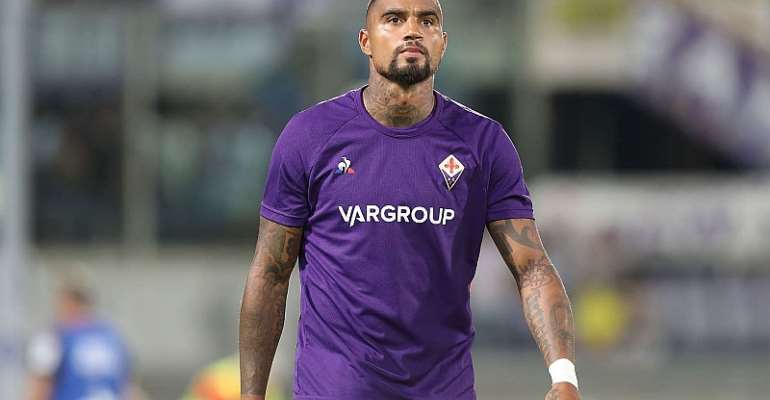 Kevin-Prince Boateng’s Fiorentina secured their point of the season after holding defending champions, Juventus to a goalless draw at Artemio Franchi on Saturday afternoon.

Prior to this clash, La Viola had lost their first two matches, at home to Napoli and then away to Genoa.

The Ghanaian international was introduced on the 69th minute, replacing Franck Ribery, but didn't inspire Vincenzo Montella’s side to get their first win of the season.

Boateng remains with one goal in three league appearances for the Florence-based outfit.

Fiorentina next tackle Atalanta at the Gewiss Stadium on September 22.

The 32-year-old has one goal to his credit.