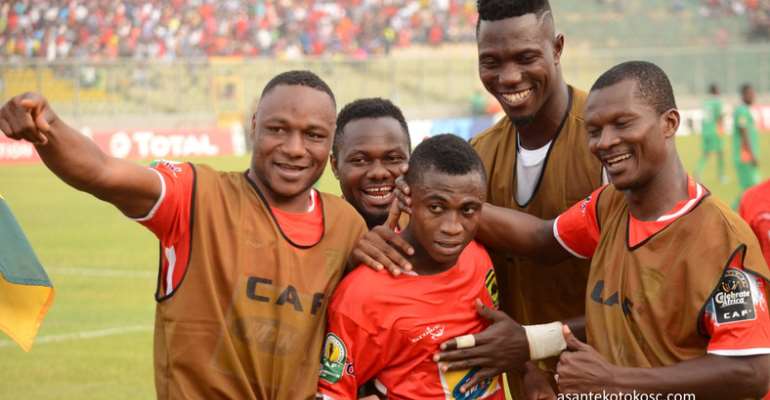 A former Asante Kotoko trainer, Michael Osei has called on his former side to exhibit strong character against Etoile Sportive du Sahel to be able to win their clash on Sunday.

The Ghana Premier League side will host their Tunisian counterparts in the first leg, second round of the Confederation of African Football (CAF) Champions League at the Baba Yara Stadium in Kumasi

And according to the Star Madrid gaffer, Kotoko players must be resilient and discipline to defeat their opponent.

"In football, everything is possible so Kotoko can win, though the Tunisian team is stronger. The Kotoko players must be strong in terms of character, must be tactically disciplined and work extra hard in the game, if they exhibit these attitudes they will succeed," he noted.

Osei, who is the deputy coach of the Black Meteors, further called on Kotoko fans to support the playing body and the technical team when the going gets tough on Sunday.

"Kotoko have a new coach and have brought in some new players, so they are still working on tactical plans, and this will take time, so if the game becomes tough, the fans should still support them," he remarked.

Meanwhile, Etoile du Sahel are scheduled to arrive in Ghana on Friday ahead of the clash against Kotoko at the Baba Yara Stadium.