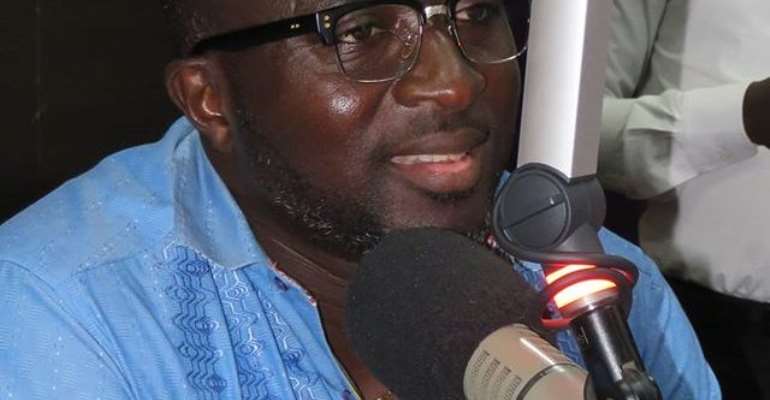 Former Black Stars striker, Augustine Ahinful has cautioned his former side to be resolute and avoid conceding at home on Saturday when they play against RS Berkane in the CAF Confederation Cup.

The Miners will host the Moroccans at the Obuasi Len Clay Stadium in the first leg, second round of matches of the CAF Confederation Cup.

"This game will be a tough one but I believe football is not predictable; Ashgold can win but I urge them not to concede while they concentrate on scoring more goals. If they concede it will be very difficult for them in the return game," he told Accra-based Happy FM on Thursday.

He is noted that Saturday's clash would be won from the technical bench depending on the approach Ashgold's Brazilian coach, Ricardo da Roacha, adopts against Berkane.

"It is for the coach to decide the formation he wants to play to win. It is either he plays two defensive midfielders to shield the defenders or plays only one defensive midfielder. lf Ashgold score very early in the game it would make them relax to play their game and get more goals. Ashgold's coach [Ricardo da Rocha] must adopt any means to win on Saturday,'' Ahinful advised.

Ahinful, who won the 1992-92 Ghana Premier League's goal-king title while playing at Ashgold, advised the club's captain and top marksman, Shafiu Mumuni, to avoid the temptation of being self-centred on Saturday and rather focus on a collective team effort to ensure victory.

"Shafiu is good in the air and good with his foot, but he should try and release the ball quickly and place himself in a good position so that he can score. He should also run at their defenders more to win lose balls. Shafiu must be clinical as he did against Akonangui FC and they will win," he said.