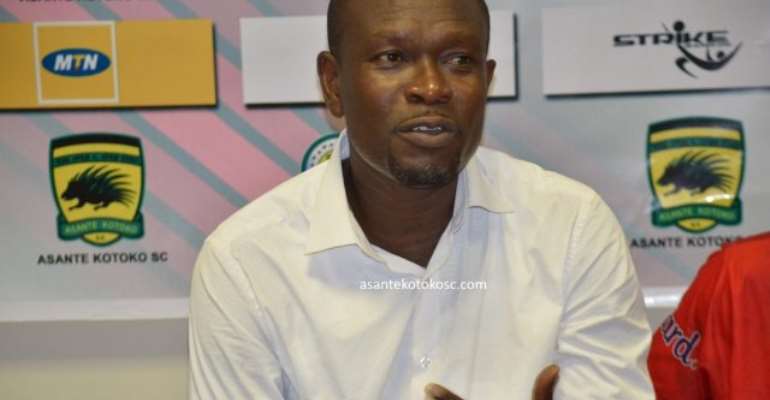 CK Akonnor’s hopes of becoming the head coach of Guinea has been crashed after the West Africans appointed Frenchman Didier Six.

The former Asante Kotoko and Dreams FC was among 17 shortlisted applicants who underwent an interview for the top role.

The Guinea Football Federation looked convinced with their interaction with the French tactician who now takes up the position as head trainer of the Sylli National.

The situation still leaves Akonnor unattached after he mutually parting ways with Kotoko.

The former Ghana international will be relishing a chance to join a new club soon.