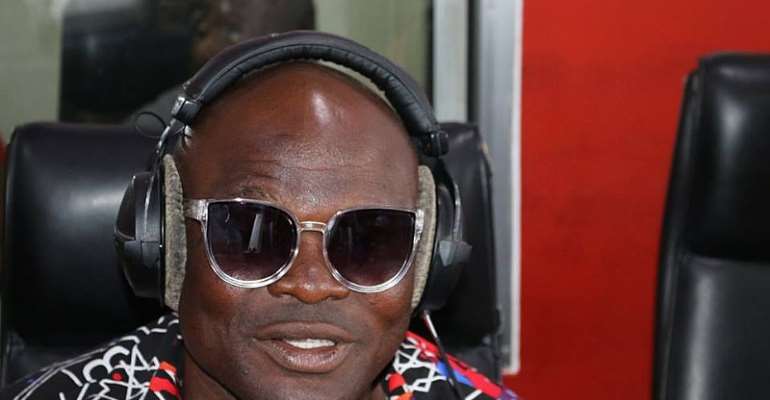 Kamoko scored a 3rd round knockout in the cruiserweight clash which took place in Bradford in the United Kingdom.

Bukom Banku in an interview with Daily View said he is now focused on renewing his career with the opportunity given him, and winning this international match shows Mahama will also win coming 2020 general election.

"I am NDC and John Mahama is my father," he said.
"Me winning this match shows John Mahama will become president of Ghana in 2020 elections," he added.

The tough-talking boxer will defend his World Boxing Union International title on October 26.